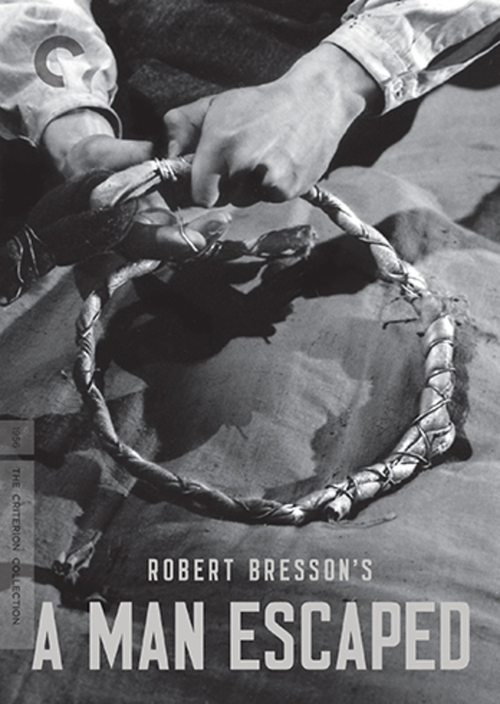 "Man" portrays the painstaking, last-minute escape from a Nazi prison camp engineered by condemned resistance fighter Lieutenant Fontaine (Leterrier). Absent here are the usual heroic feats of derring-do that strain credulity. Instead, the means of Fontaine's exit involve subtle, calculated, repetitive steps, but the thinking behind everything he does is truly inspired.

Director Bresson's unadorned yet breathless film mesmerizes with a gripping sense of immediacy. Based on Andre Devigny's own harrowing story, the prisoner's dogged efforts serve as a powerful testament to man's ingenuity and will to survive. Leterrier in particular is excellent in the central role. Often unbearably suspenseful, "Man" offers big rewards in one small, measured, understated package. Don't let it escape your notice.

A Man For All Seasons