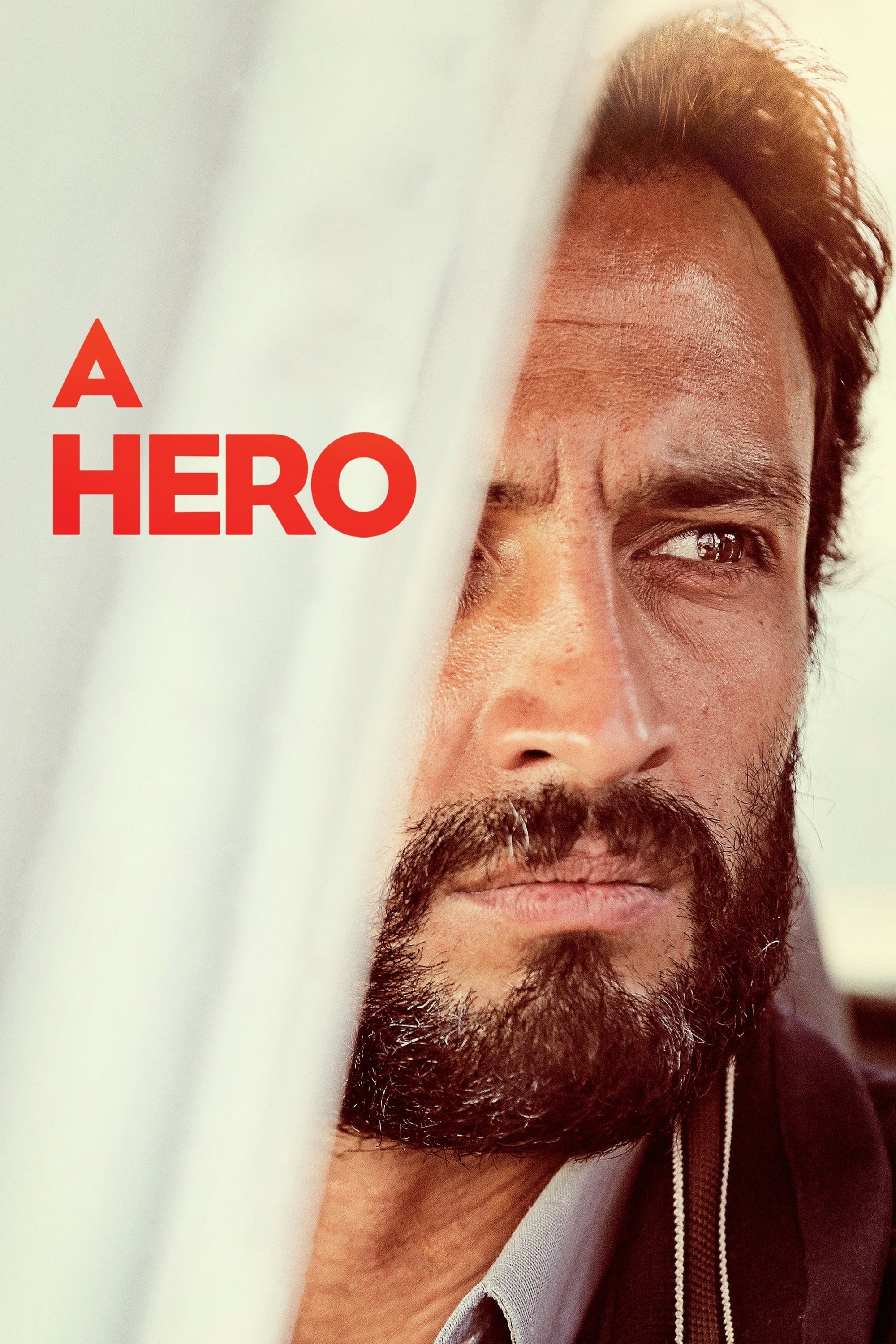 Sign painter and calligrapher Rahim (Jedidi) lands in prison due to a sizable business debt. Granted a two day furlough, he meets his creditor and former brother-in-law Bahram (Tanabandeh), and proposes a gradual repayment structure that allows him to get out of jail and find work again. But Bahram, still bitter, rejects his request. When Rahim’s girlfriend Farkhoudeh (Goldust) finds a bag with seven gold coins, they first try to pawn the merchandise, but what’s offered barely puts a dent in what Rahim owes. The couple then decide to do the honest thing and work to return the bag. Given Rahim’s difficult situation, this noble, selfless act generates positive publicity that initially helps his cause. But then other issues and facts arise which cast doubt on the whole story. Will Rahim ever get out from under?

Farhadi’s nerve-shredding drama centers on a man desperately trying to recover from a costly past mistake. Handsome star Jedidi makes protagonist Rahim look like someone we should root for, but we also sense his character is working mightily to maintain his temper and sanity in an increasingly untenable situation. Rahim is in fact a coiled spring, consumed by a growing sense of panic that clouds his judgment. A cautionary tale about how bending the truth can backfire, “A Hero” boasts excellent performances and enough twists and turns to keep you glued for its two-hour run time.