Show error A Decade Under the Influence | Best Movies by Farr 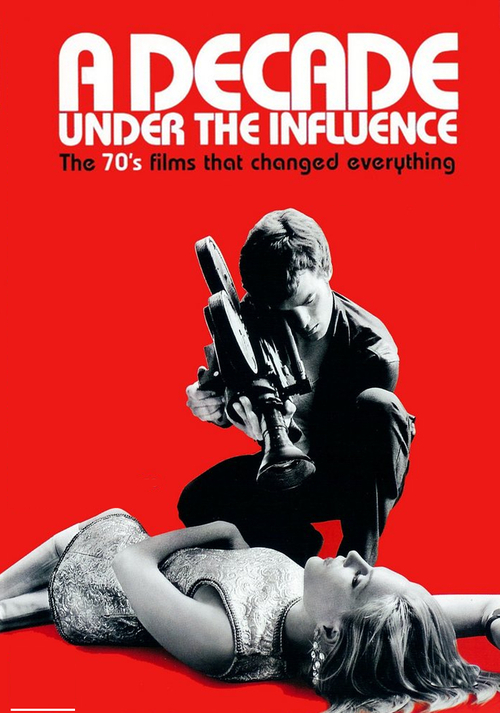 A Decade Under the Influence

Back in the late '60s and through the following decade, a group of young turks with names like Scorsese, Coppola, Altman, Schrader, and Ashby remade Hollywood in their own image, fusing counterculture values (sex, drugs, and rock and roll!) with the bleak poetics of European art cinema. But why did stodgy studio types let these ragamuffin renegades have free rein of the industry? How did unconventional films like "Chinatown," "Taxi Driver," and "The Conversation" ever get made? The players themselves tell all and a whole lot more.

Packed with clips and more insider anecdotes than you'd find in an entire year's worth of gossip magazines, this outrageously fun documentary revisits a time when all the rules of studio filmmaking were tossed out the window. From the antics of an acid-crazed Dennis Hopper on the set of "Easy Rider" to the unparalleled decadence of Paramount's Robert Evans, this film delivers the dirt on how a golden age in moviemaking came and went in one wildly productive decade, then came to a crashing halt with the advent of the big-budget blockbuster. "Decade" is catnip for all cinephiles.

A Dog of Flanders