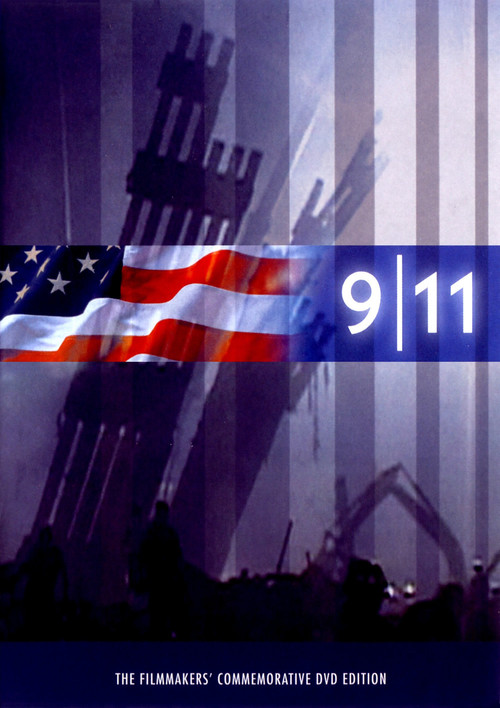 In the fall of 2001, French brothers Gedeon and Jules Naudet were filming a documentary about a 21-year-old NYC firefighter named Tony Benatatos. With the help of another firefighter, James Hanlon, the brothers were given nearly complete access to Benatatos' firehouse on Duane Street in lower Manhattan, just a few blocks from the World Trade Center. They happened to be shooting during the tragic events that transpired on September 11th, capturing the only footage of the jetliner striking the first tower, and filming the subsequent call to action as all the firefighters in the division raced to what became known as "Ground Zero." Later, the Naudets' camera continued to profile the men as they physically and emotionally dealt with the aftermath of the attacks.

While they never set out to make a documentary about 9/11, fate and timing put the Naudet brothers in a unique position to create the most devastating chronicle of this still unthinkable event, capturing all the shock and horror of that day as it actually happened. Though they don't shy away from portraying all the confusion and carnage of 9/11, they also manage to relate an inspiring human story with sensitivity and compassion. What comes through most indelibly is the incredible courage of those men doing their duty without hesitation on what stands as one of the blackest days in our nation's history. Unmissable.