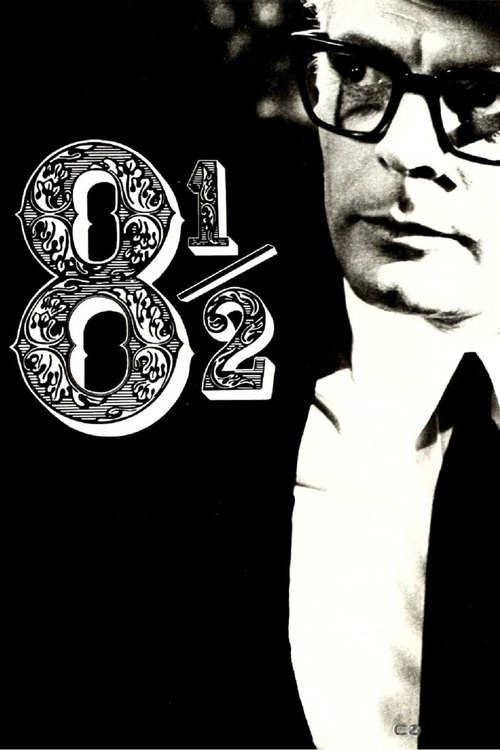 Mastroianni hit his career peak playing Guido Anselmo, a harried film director who must remember what he wants to say in his latest project. "It was supposed to be so simple," he laments, while managing the fears and expectations of all those who depend on him; some of these individuals are quite eccentric, as you might expect. We feel Guido's bewildering artist's block as if it were our own.

In this, the director's most personal work, Fellini ventures further from traditional narrative, with fascinating results. "8½" represents his first sustained foray into the blurring of reality and illusion, wakefulness and dreams, that would increasingly characterize his later film output. The technique would never work so seamlessly as in this exploration of the filmmaker's unruly, often unreal creative process. Mastroianni pulls off a cinematic tour de force, basically playing the part of Fellini himself. "8½" is a bold, uncompromising work about the pain and price of creativity.