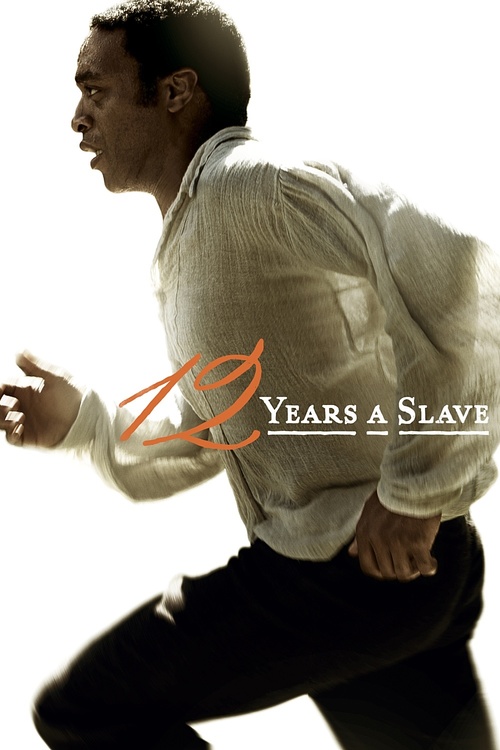 In 1841, Solomon Northup (Ejiofor), a free black man, is abducted in Washington D.C. and sold into slavery in Louisiana by a slave trader (Giamatti). Northup is renamed “Platt” and sold to William Ford (Cumberbatch) who allows him to play his beloved fiddle. But Platt is then re-sold to Edwin Epps (Fassbender), a cruel man who believes in the divine right of white supremacy. Also on the plantation is fellow slave Patsey (Nyong’o), who is continually abused by Epps, much to the resentment of the slaver’s wife (Paulson).

Based on Northup’s own 1853 published memoir, this unsettling true story unfolds with graphic detail. Steve McQueen doesn’t spare us the ugly truths in his unblinkered storytelling and visual palette (with beautiful deep-lens photography by Sean Bobbitt). Regular beatings and degradation are the physical hardships, but almost more excruciating is Northup’s loss of identity as he is forced to feign illiteracy and subordination to survive. Ejiofor brings sensitivity and depth to Northup’s condition, while Fassbender projects evil incarnate. In her first film role, Nyong’o is also heartbreakingly effective. Nominated for nine Oscars, the film won three, including Best Picture. The awards are well-earned, as this memorable film forces us to confront a shameful period in America’s past.