4 Movies that Prove We'd All

Evade Our Taxes If We Could 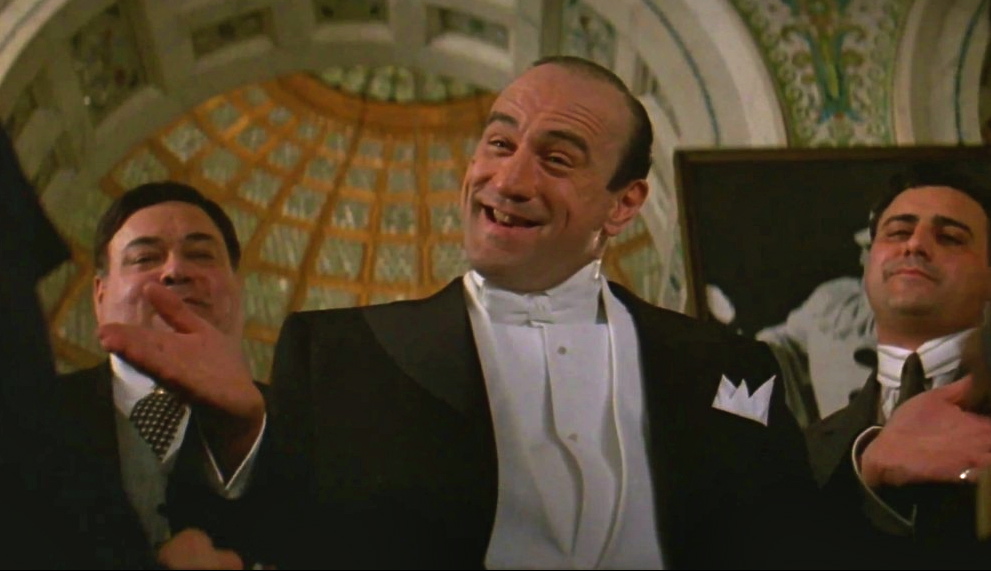 “Tax Day” falls on the 15th of April (or the next-closest Monday) every year. Without fail, we procrastinating Americans scramble to beg, borrow, or steal enough money to keep the tariff thugs at bay – all of this resulting in thousands of Americans becoming Rand Paul admirers for a day or two.

So yes, today is the last day to file your taxes and pay your bill (or get your refund, should you be so lucky). If you’re learning about this from a movie website, we’ll assume you’re either blissfully adolescent and blind to the joy of tax-time (just you wait), or you’re reading this from your floating tax haven off the coast of Aruba (we’re not praying you get eaten by a shark, we swear).

We’ll skip the jokes about Montana Separatists and Libertarian fantasies, and instead get right to four of the best movies whose plots or characters revolve around the only thing more inevitable than death or Spider-Man reboots: taxes.

Here we have Robin Hood (Errol Flynn), robbing from the job creators and giving to the urban freeloaders. When the careless King Richard the Lionhearted gets himself captured, his brother John (Claude Rains) fearlessly takes the reins of the kingdom and begins a series of business-friendly tax incentives. Standing in his way is urban terrorist and communist Obama-supporter, Robin Hood, who recruits the dim-witted and easily manipulated amongst the poor immigrants of his land to attack the legitimate King and his representatives. A sad story about what happens when a brave man attempts to implement a fair tax code on an ungrateful, ignorant, and short-sighted populace. Click here to stream it now!

Al Capone (Robert DeNiro) is the head of a crime syndicate. Bureau of Prohibition agent Elliot Ness (Kevin Costner) is in charge of taking him down. Ness manages to smash up some stills and shoot the occasional flunky, but Capone still eludes him. They might have Tom-and-Jerry’d like this forever, but then Ness gets help from a government accountant, and Capone’s in trouble. Based on a true story, real-life Capone was so adept at dodging cops and corrupting officials that no one – not the FBI, not the police, not J. Edgar Hoover’s lacey panties – could prove he’d orchestrated a crime. When the government tired of losing to Capone, they sent a real pipe-swinging team of ruthless bastards to take him down: the IRS. Though the government could never nail him for murder or (gasp!) alcohol charges, Capone could never explain how he came to accrue so much cash. Or more importantly, why he never paid taxes on them. Oops. Click here to stream it now! 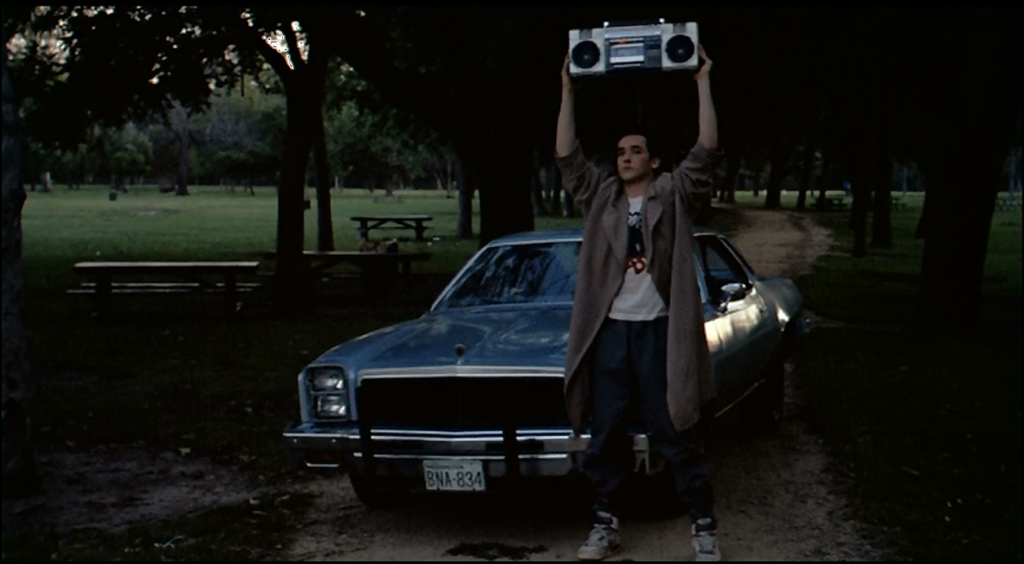 Lloyd Dobler (John Cusack) is an under-achieving, wanna-be kick boxer who just graduated high school. When he tries to spark a relationship with his high school’s valedictorian, Diane (Ione Skye), who’s leaving to attend Oxford at the end of summer, her tax-dodging pop (played by John Mahoney) disapproves. Before we go further, think: when’s the last time you cheered for the IRS? Has it been a while? Well, here’s one more time to shout vigorous approbation for that much-maligned government agency: when they shipped Diane’s dad off to tax-debtor’s prison for defrauding the grandmas and grandpas living in his nursing home. It’s possible that we weren’t supposed to cheer when John Mahoney goes to jail, but the IRS will take what it can get, applause-wise. Click here to stream it now!

Andy Dufresne (Tim Robbins), a “big shot banker” in prison for a murder he didn’t commit, uses his financial knowledge to get ahead in the clink. In fact, the entire movie hinges on Andy’s knowledge of the tax code (a sentence that bored me to even write). When Andy risks his neck to offer a particularly brutal guard help handling inheritance taxes, he ends up becoming the personal accountant for the entire New Hampshire prison system – filing its lowliest guards’ taxes and laundering the evil warden’s dirty money. Andy may scheme and plot like most inmates, but unlike his peers, his schemes aren’t for his own benefit, but for his friends, and the betterment of his fellow prisoners. He’s like the bizarro IRS. Click here to stream it now!

Has the Best Soundtrack?