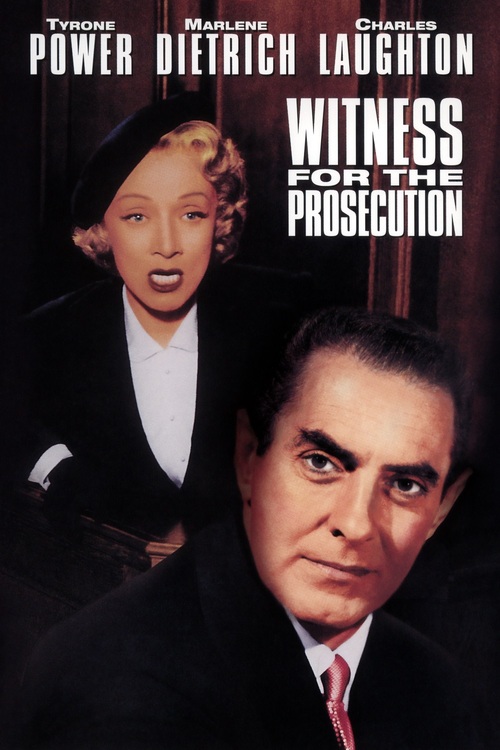 Witness for the Prosecution

Woman in the Dunes