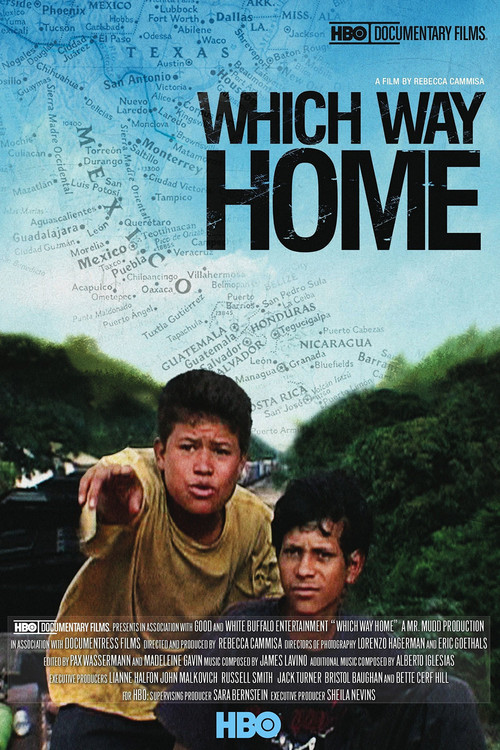 This documentary follows several children from Mexico and Central America who are trying to cross illegally into the United States on the Mexican freight train they term “the beast”. Some, like Olga and Freddy, are hoping to join parents in America whom they haven’t seen in years, while Kevin wants to find adoptive parents and send money home to his mother. During their travels, they experience both hunger and enormous risk. We then meet the immigration officials who must relocate the children once apprehended.

Refusing to preach or play politics, Cammisa’s Oscar-nominated film chronicles the plight of these desperate, neglected children, who range in age from 9 – 17. We witness the hardships of their uncertain journey, and the myriad dangers involved, whether from double-crossing smugglers or the trains themselves. Of the thousands of migrants making their way to the U.S. every year, we learn that about 5% are children traveling on their own. (Shockingly, some of the kids interviewed in this film were never seen again.) Cammisa also captures the camaraderie that springs up between the groups of (mostly) boys, and their attempt at bravado in the face of fear. Their innocent, hopeful faces are the real story in this moving, unforgettable work.