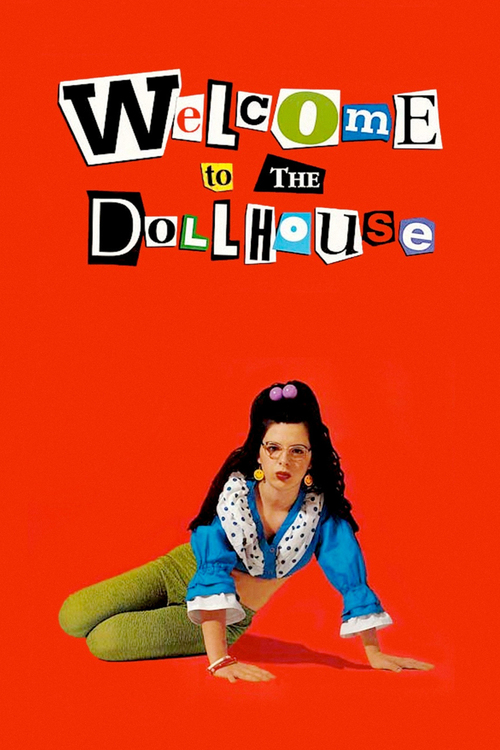 Welcome to the Dollhouse

Dorky, bespectacled seventh grader Dawn Weiner (Matarazzo) is the most viciously harassed adolescent in her middle school, where she’s spurned by the cool crowd and menaced by thuggish Brandon (Sexton), who enjoys threatening “Weiner Dog” with rape. Home life is also grim: her older brother is a bookish whiz, her younger sister a button-cute ballerina, while Dawn barely registers on her family's radar. What's a geeky girl to do?

A harrowingly accurate, darkly hilarious look at that time of life most of us would prefer to forget, Solondz’s portrait of gawky pre-adolescence visits all the landmarks of childhood hell: peer abuse, sexual awkwardness, and the general sense that people are the source of all misery. Matarazzo is fantastic as the ostracized, alienated tween who suffers the insults and indignities of her peers with stoic resignation. Sexton (“Kids”) also registers well as Dawn’s cruel, glowering classmate. “Dollhouse” isn’t for younger kids, but teens and grown-ups will appreciate its bitingly funny blend of pathos and punishment.