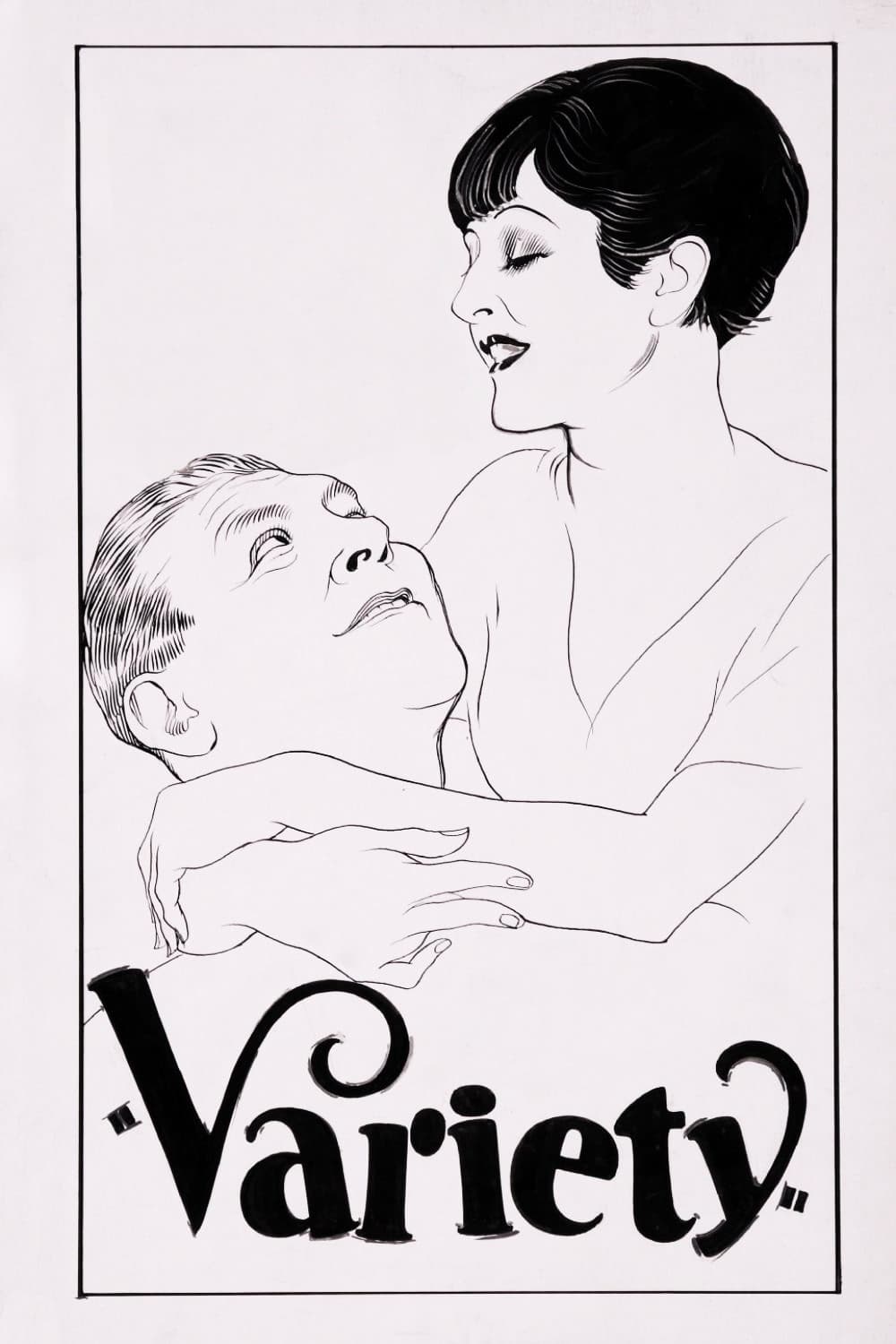 After many years of incarceration, Prisoner 28 (Jannings) finally confesses his crimes to the prison warden. As a washed-up circus sideshow manager, he fell in love with Berta-Marie (De Putti), a beautiful, exotic dancer. He abandons his wife and child, and the lovers create a trapeze act that attracts the attention of world famous acrobat Artinelli (Ward). Soon the performers are a Berlin sensation, but infidelity and jealousy risk toppling everything.

Extensively cut by American censors on its initial release (for themes of adultery and sexual content), the original version was meticulously restored and reconstructed in 2015. Jannings is a powerhouse, exhibiting brute emotions of desire, rage and regret. But it is the “unchained camera” of cinematographer Karl Freund that really amazes as it swings vertiginously on the trapeze in this under-appreciated masterwork of the German silent film era.