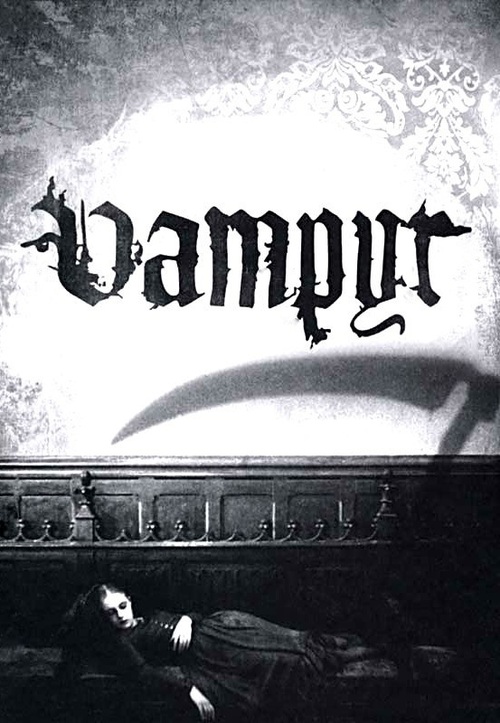 In this bizarre, fascinating, trance-like film, we meet Allan Gray (West), a student of the occult. Traveling outside Paris he spends the night in a small inn where he is awakened by an elderly man (Schutz) who leaves a package with the words “to be opened after my death." Gray ends up following shadowy figures to a manor house where he sees the old man shot dead. Gray then opens the package and discovers a book about vampires. Meanwhile, one of the daughters of the house, Leone (Schmitz) is in a catatonic state, while her sister Gisele (Mandel) seems held there against her will, in thrall to elderly matron Madame Chopin (Gerard) and a mysterious doctor (Hieronimko). Gray then seeks to unearth the macabre secrets of the town.

The brilliant Danish director Carl Theodor Dreyer made only fourteen feature films. “Vampyr”was his first talkie, but it contains scant dialogue, emphasizing mood and style over linear storytelling. Using gauze placed in front of the lens, and playing with light on the film, Dreyer’s canvas is hazy and ghostly. The whole film transpires like a ghoulish dream; the most striking scene is one where Gray witnesses his own funeral, his glassy eyes staring up through a window in his own coffin. A box office disappointment on initial release, this chilling, poetic elegy is considered one of horror’s proto-typical successes.