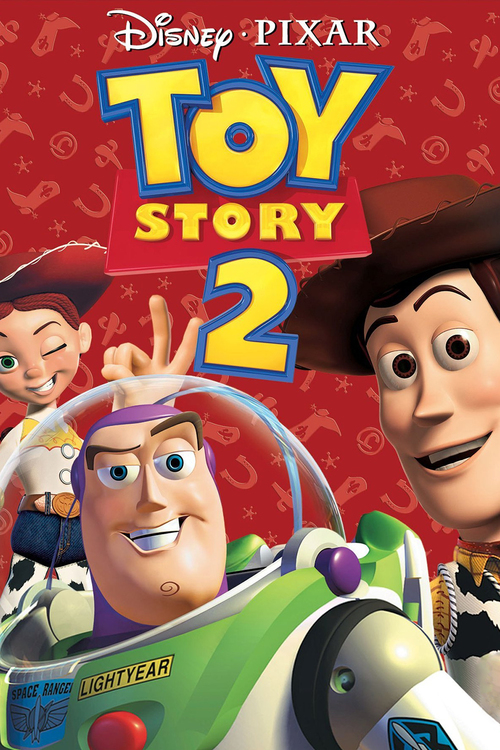 When greedy toy collector Al McWhiggin (Knight) kidnaps Woody (Hanks), a pull-string cowboy doll who's unwittingly became a rare commodity, Buzz Lightyear (Allen) and the rest of the toys vow to free him before Andy, their child owner, returns from summer camp. But retrieving Woody from McWhiggin's pad proves to be quite a harrowing expedition..