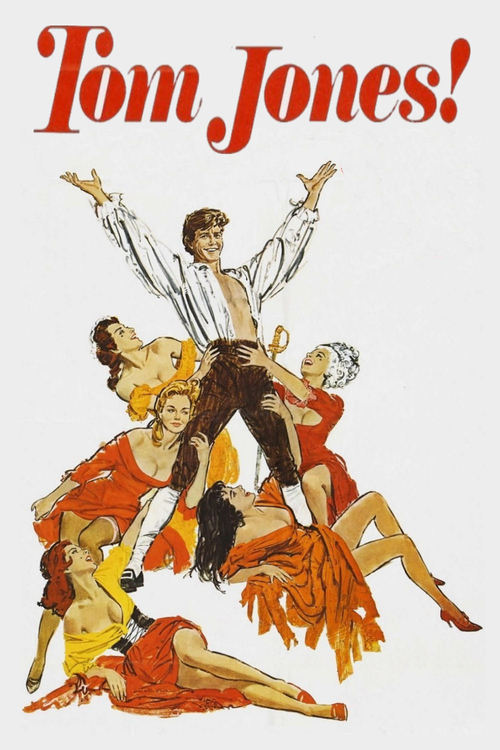 Based on Henry Fielding's book, Tom (Finney) is a fortunate orphan adopted by a wealthy squire in eighteenth century Britain. In young adulthood, Tom's good looks and lusty nature fuel an irresistible attraction to the opposite sex. With various parties set against him due to his humble birth and shaky morality, our hero can't win the approval of Squire Western (Hugh Griffith) to marry beautiful daughter Sophie (York). Soon Tom must leave home to seek his fortune, and a host of bawdy adventures ensue. Will Tom ever be found worthy of his beloved Sophie?