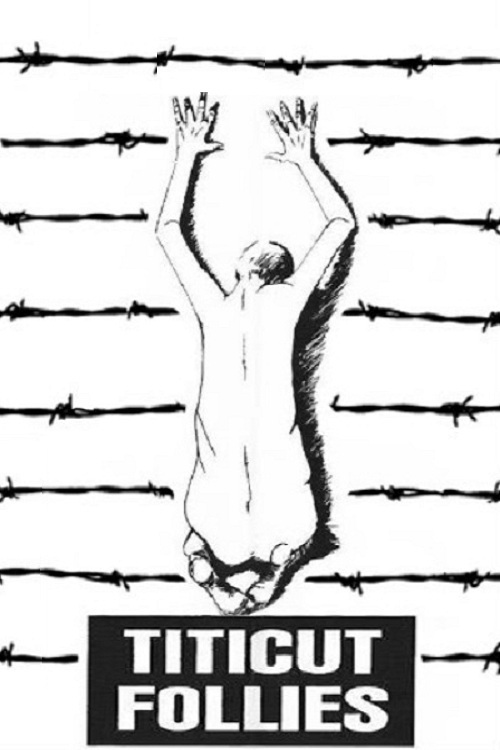 In 1966, the Superintendant of the Bridgewater State Hospital for the criminally insane in Massachusetts gave permission for Wiseman to film in his institution. He'd live to regret this decision, once Wiseman actually turned his camera on the inmates, doctors and caregivers going about their daily routines. Patients are stripped naked, locked in bare rooms and often taunted by the guards. The medical and psychiatric treatments are woefully inadequate, even barbaric. The patients range from catatonic to paranoid schizophrenic, but are all treated with the same inhumanity and indifference.

The title for this groundbreaking piece of observational cinema comes from a musical revue that the guards perform each year. As that bizarre performance is shown intermittently during the film, the singing, smiling faces stand in jarring contrast to the misery of the patients whom Wiseman observes with clinical detachment. "Follies", the first in Wiseman's series of distinguished "fly on the wall" documentaries, was banned soon after release by the Governor of Massachusetts due to its "violation of patients' privacy and dignity". One can only conclude the real reason was the project's exposure of the hospital's harsh conditions. It was not commercially re-released until 1991, and now stands at the forefront of probing social documentary filmmaking.

To Be and To Have