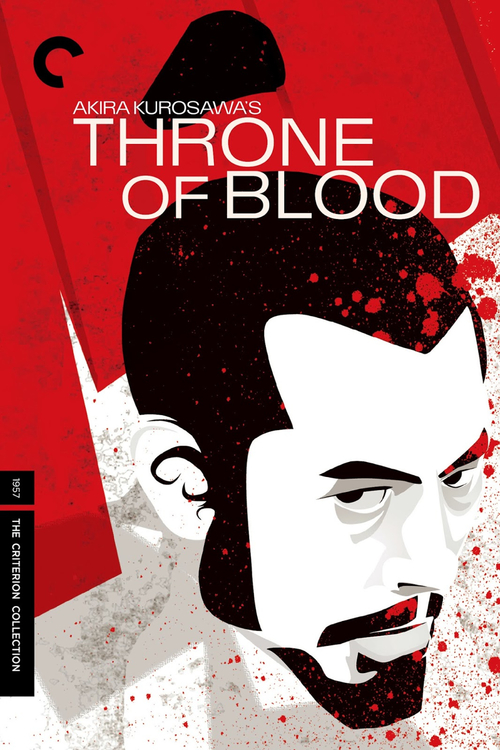 Riding through a mist-laden wood with fellow warrior Miki (Chiaki) after a battle to protect their lord, Taketoki Washizu (Mifune) encounters an old female mystic who prophesies his eventual rise to power. As her predictions begin to come true, Washizu and his coldly ambitious wife Asaji (Yamada) plot the murder of his master and ruler to hasten their succession. Tortured by a guilty conscience, Washizu flounders, and suspicion grows around them.

A brilliant re-imagining of Shakespeare's "Macbeth" in feudal Japan, Kurosawa's gripping 1957 tragedy is a less frenetic, more haunting outing than previous films like "Seven Samurai." Yet it's still visually potent, containing unforgettable images of austere beauty within a persistently tense and eerie atmosphere. Yamada's character, modeled on Lady Macbeth, is sensationally chilling, while the outsize Mifune's breath-catching demise in a hail of piercing arrows is something every film lover should see more than once. For a provocative East-meets-West experience, mount "Throne of Blood."

Tibet: Cry of the Snow Lion