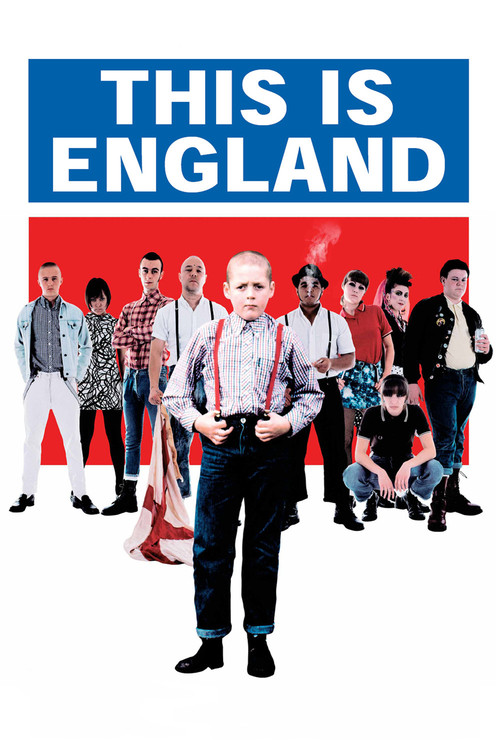 A year after his father has perished in the Falklands War, 12-year-old Shaun (Turgoose) finds camaraderie among a group of ska-music-loving skinheads led by good-natured Woody (Gilgun), who takes a shine to the scrappy schoolboy. But soon their peaceable, interracial group dynamic is poisoned by the return of Combo (Graham), a fearsome Nazi skinhead newly released from prison — and looking for recruits to the National Front among his younger brethren.

Meadows's hard-hitting, autobiographical drama of adolescence-on-the-cusp nabbed loads of acclaim thanks to the talents of young Turgoose, a fabulously expressive young actor, and his co-star Graham, whose channeling of the monstrous, tortured Combo feels less like acting and more like a personal exorcism. Meadows sets his raggedy '80s story within the context of a nation at war, and the period touches (clothes, hair-dos, the jumping soundtrack) underscore just how good he is at evoking the time. Lace up your Doc Martens and pledge allegiance to "England"!

This Is Not a Film