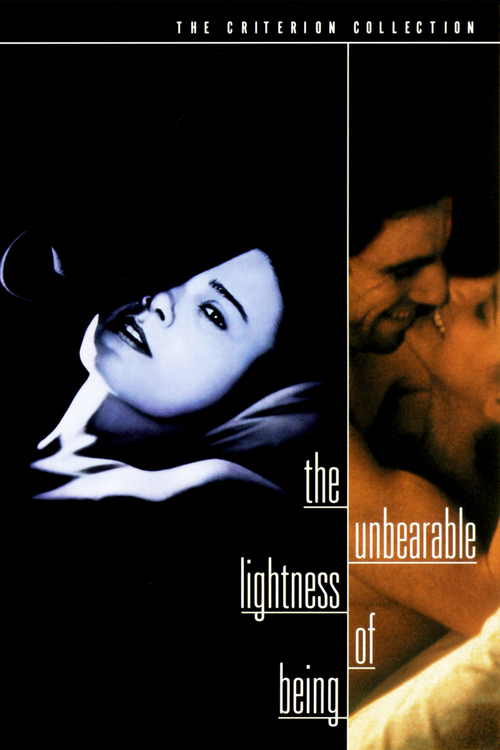 The Unbearable Lightness of Being

Based on Milan Kundera's heady novel, Kaufman's steamy film about a playboy doctor who wishes to live without the burden of commitments — whether to people or ideologies — was the kind of art-house film that Americans flocked to in droves. It's not hard to see why: a distinguished cast, including the phenomenal Day-Lewis and Binoche; titillating lovemaking scenes featuring the stunning Olin au naturel; and the tense, historic setting all contribute to a winning formula. Beyond its "Last Tango"-style prurience, this "Being" stands as an intelligent, involving rumination on eros and existence.