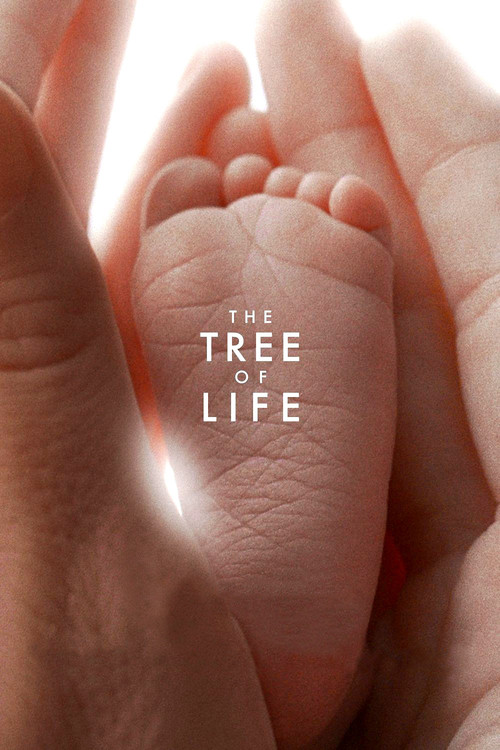 The Tree of Life

In a 1950s Texas suburb, Mr. O’Brien (Pitt) and Mrs. O’Brien (Chastain) raise three sons, teaching them to be good, honorable Christian men. But the family has problems: Mr. O’Brien is a moody, rigid disciplinarian, burdening his sons with his fixation on ambition and masculine ideals. In particular, the eldest boy, Jack (McCracken), struggles with conflicting feelings about his powerful dad, and finds various ways to act out and rebel. Later, the grown-up Jack (Penn) embarks on a spiritual quest to understand his painful childhood, the sudden death of his younger brother, and his fractured adulthood. Book-ending the family narrative are sequences portraying both the origin of the universe, and the afterlife.

Epic, ambitious, and highly unconventional, some viewers struggled with this autobiographical, long-gestating magnum opus from Malick. Though the director perhaps falls short in making his more existential sequences cohere with the main story, this barely detracts from the film’s blinding impact. Winner of the Palme d’Or at Cannes, “Tree” is at once visually astonishing and emotionally resonant: its uncanny sense of place and stunning, sun-drenched cinematography evoke those achingly familiar, elusive “little life moments” that give texture to our daily lives. The lovely Chastain’s career was launched here, but it’s Pitt (in the performance of his career) and the young McCracken who make this daring work of genius soar. Branch out and experience this controversial film for yourself.

The Tree of Wooden Clogs