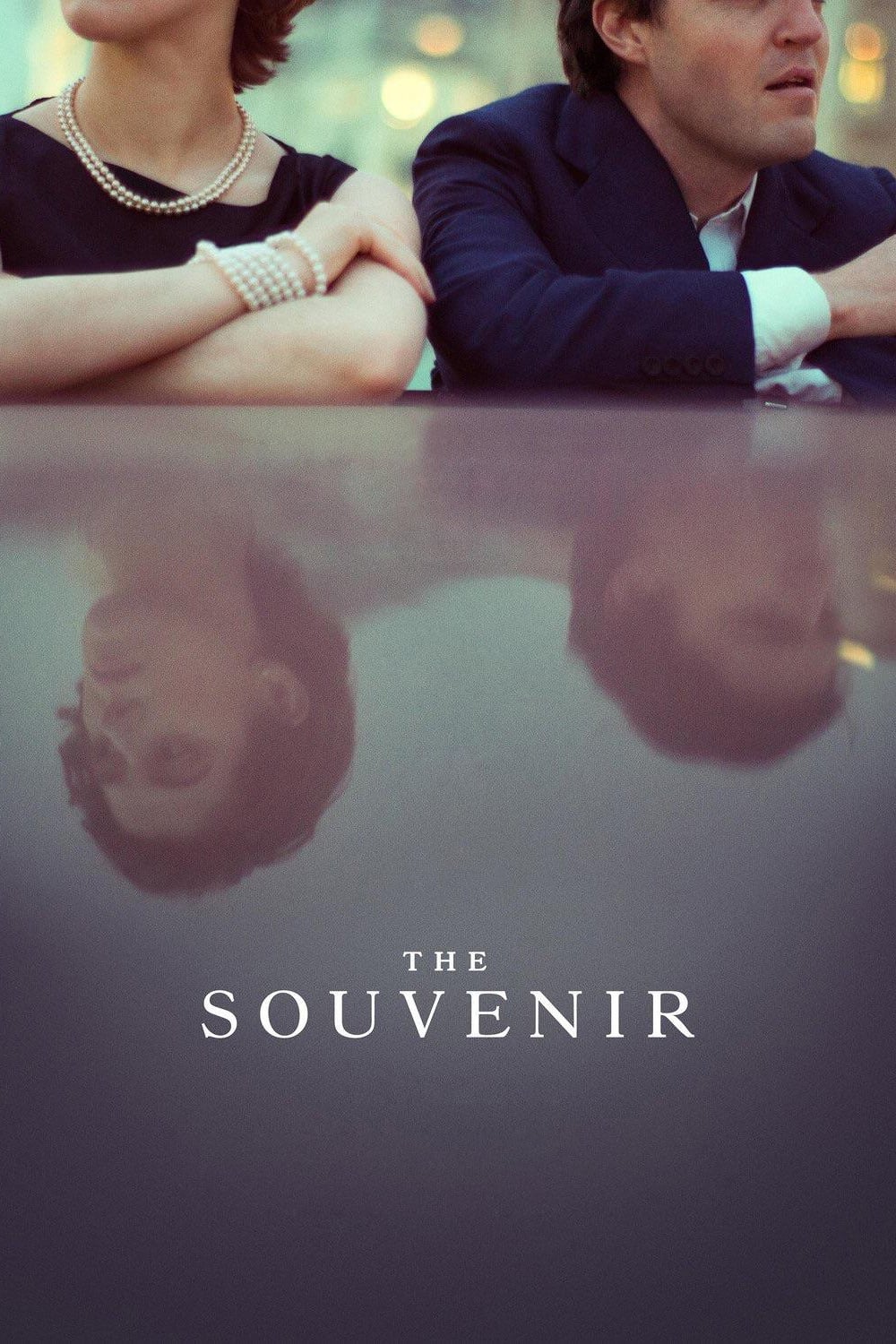 Moneyed film student Julie (Byrne) lives in a posh London apartment and aspires to make social realist films set in working-class milieus. At a party she meets Anthony (Burke), a handsome but arrogant Cambridge grad who claims to work for the Foreign Office. They begin a platonic relationship, which soon becomes something more, but Julie fails to pick up on urgent red flags in Anthony’s increasingly erratic behavior.

Based on Hogg’s own experiences while at film school in the early ‘80s, this naturalistic portrait of a young emerging artist delves deep under the skin of a toxic relationship that could threaten her progress. Burke is charming in a dark, dangerous way, and newcomer Byrne adeptly vacillates between willful naïveté and painful self-awareness. The real-life daughter of Tilda (who plays her mother here), Byrne improvised her scenes after studying Hogg’s own diaries. Equipped with this insight, she brings a raw authenticity to the vulnerable Julie. Don’t miss this subtle, elegant character study, which deservedly netted a Sundance Award.

The Specialist: Portrait of a Modern Criminal