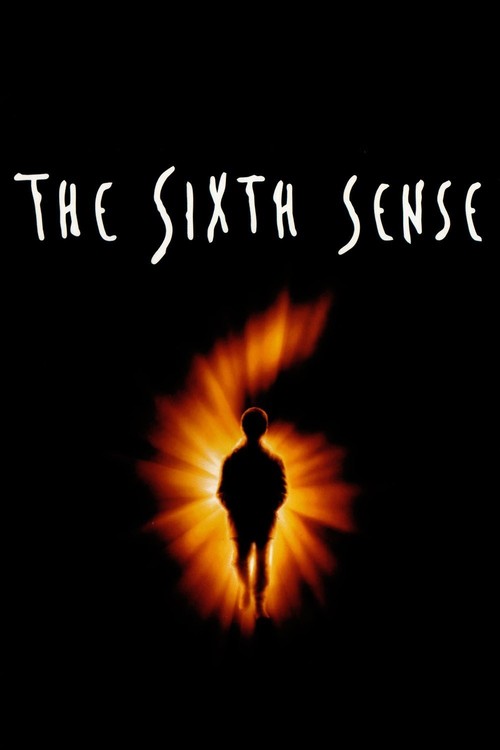 Psychologist Malcolm Crowe (Willis) has a new patient, a boy named Cole Sear (Osment), aptly named in that he claims to see dead people. For Crowe, who's recently had a near-death experience himself, this case is anything but routine. He quickly realizes that getting at the root cause of Cole's delusions will be a frightening, challenging process. And what if the boy's terrifying visions aren't delusions at all?

Director M. Night Shyamalan's breakthrough feature is a clever, unnerving horror picture with a nifty surprise ending. Willis is an effective anchor as the film's protagonist, but magnetic performances from young Osment and gifted actress Toni Colette (as Cole's mother) set this thriller apart. A movie best not seen alone.

The Skin I Live In