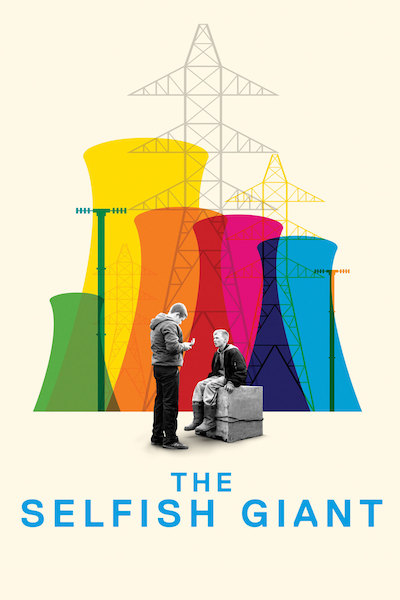 Arbor (Chapman) and Swifty (Thomas) are 13-year-old truants from impoverished, broken homes on a housing estate in the North of England. To earn money, they salvage scrap metal and steal copper wiring to sell to the local yard owner Kitten (Gilder). Arbor, who is afflicted with ADHD and struggles with anger issues, crosses the ruthless Kitten, who then forces him to do his dirty work. Driven by a desperate need for money and respect, Arbor drags Swifty towards an inevitable tragic ending.

Anchored by astounding performances from its two non-professional child actors, this weighty slice of social realism follows in the hallowed footsteps of the great Ken Loach. Using bleak, rough-hewn cinematography to portray a pastoral Britain cross-hatched by power-lines and cooling towers, writer/director Barnard indicts a society that lets young boys slip through the cracks, and the adult villains who exploit them. Very loosely drawn from a short story by Oscar Wilde, this BAFTA-nominated Dickensian fable avoids sentimentality while tugging boldly and effectively at the heartstrings.