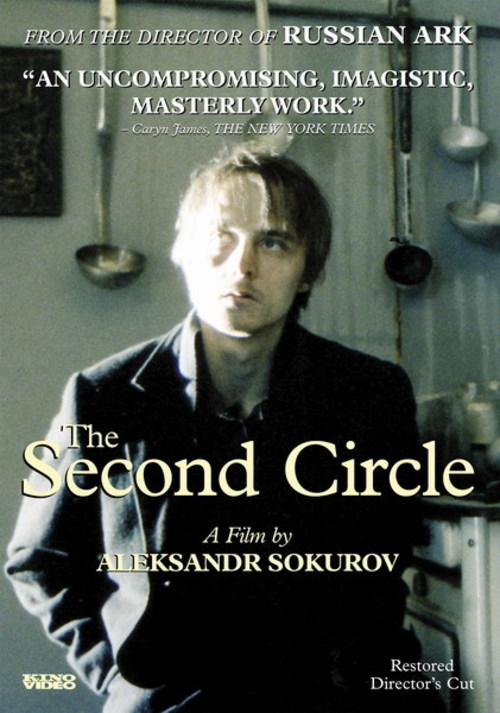 Braving a harsh biting snowstorm one weekend, a gaunt young man (Aleksandrov) treks through the Siberian wilderness to visit his retired father in the next village, only to find the old man dead in his cramped house. Deeply saddened by this discovery and the cold comfort offered by an attending physician, the son simply wants to give his father a proper burial. But he is treated with brutal indifference by a hostile undertaker (Rodnova), and finds himself further isolated by an indifferent bureaucracy concerned only with collecting fees from the impoverished griever.

Austere in tone, and outfitted with gorgeously monochromatic imagery, the great Russian director Aleksandr Sokurov (“Mother and Son,” “Russian Ark”) tells a haunting story about the loneliness of bereavement in “Second Circle,” a reference to Dante’s Inferno. Indeed, some passages (the son carefully washing his father’s body in the snow, a harrowing bus ride and near-theft, a final farewell in an extended long shot) approach the sadness and solitude of existence with something close to poetic mastery. “Second Circle” is mournful, to be sure, but not wholly grim. It’s as much a spiritual odyssey, a tour through the depths of emotions that survivors often feel, as a worldly one.