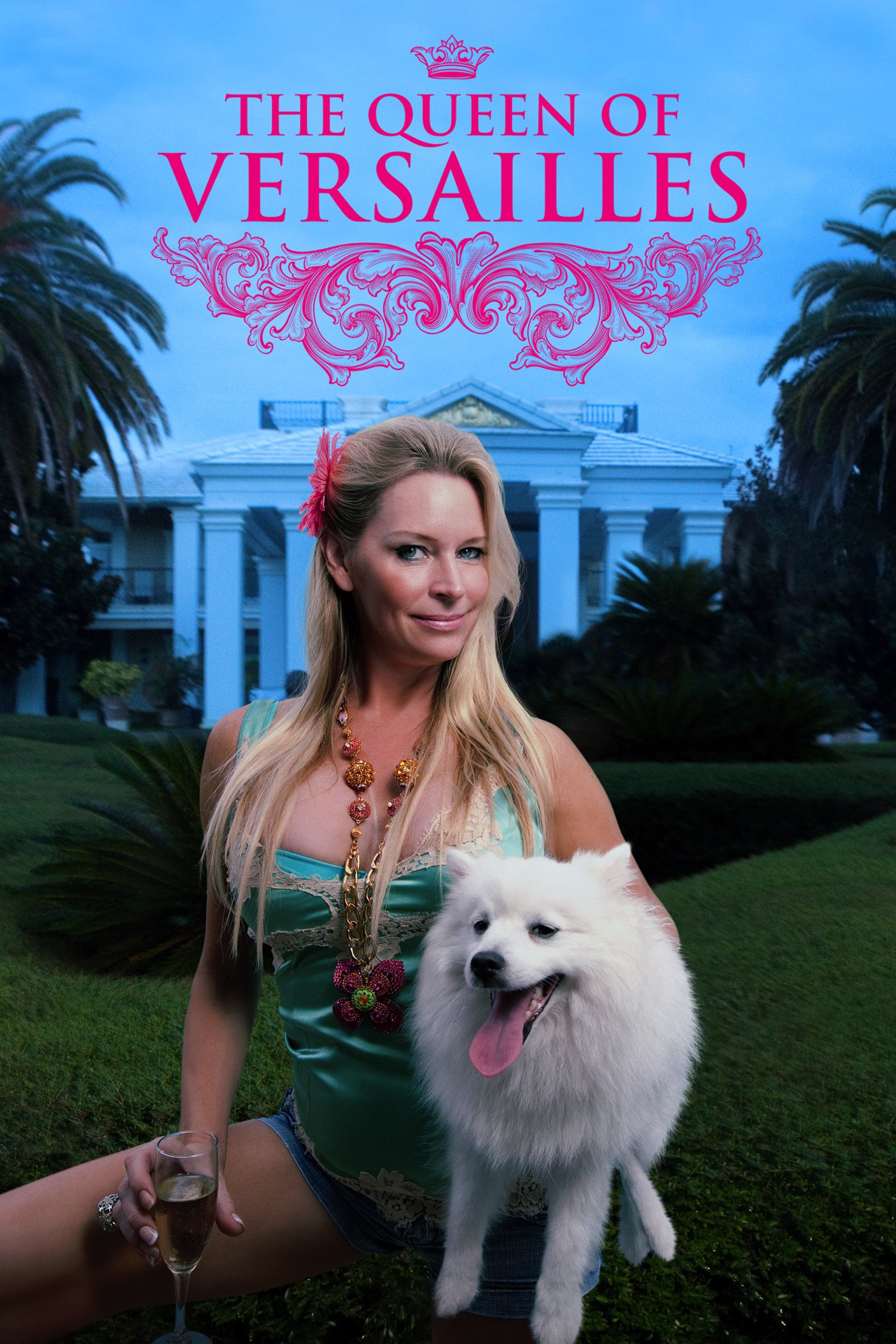 The Queen of Versailles

In 2008 the billionaire time-share mogul David Siegel is living the high life with his former beauty queen trophy wife Jackie and their eight children. Not content with their current home, which has only 17 bathrooms, they decide to build the largest home in America: a 90,000 square foot Versailles knockoff, complete with ballroom, ice-rink and (count ‘em) 30 bathrooms. Then the sub-prime mortgage collapse occurs and the Siegels are forced to make cutbacks, radically altering their ostentatious lifestyle. How will they adjust to this new period of budget austerity?

Greenfield’s spotlight on the nouveau-riche quickly becomes a more wide-reaching expose of the economic downturn, and the American dream gone belly up. Interestingly, the director refuses to vilify the Siegels, who come across as misguided and pitiable, but not altogether unsympathetic. Jackie particularly is a walking dichotomy of survivor’s strength and blinkered consumerism; a scene of her binge-shopping at a Walmart is both hilarious and deeply sad. Sadder still is the family’s loving Filipino nanny, whose own attempt at the American dream contrasts sharply with that of her clueless employers. This Sundance winner about gaudy excess (and dramatic re-adjustment) is simply jaw-dropping.