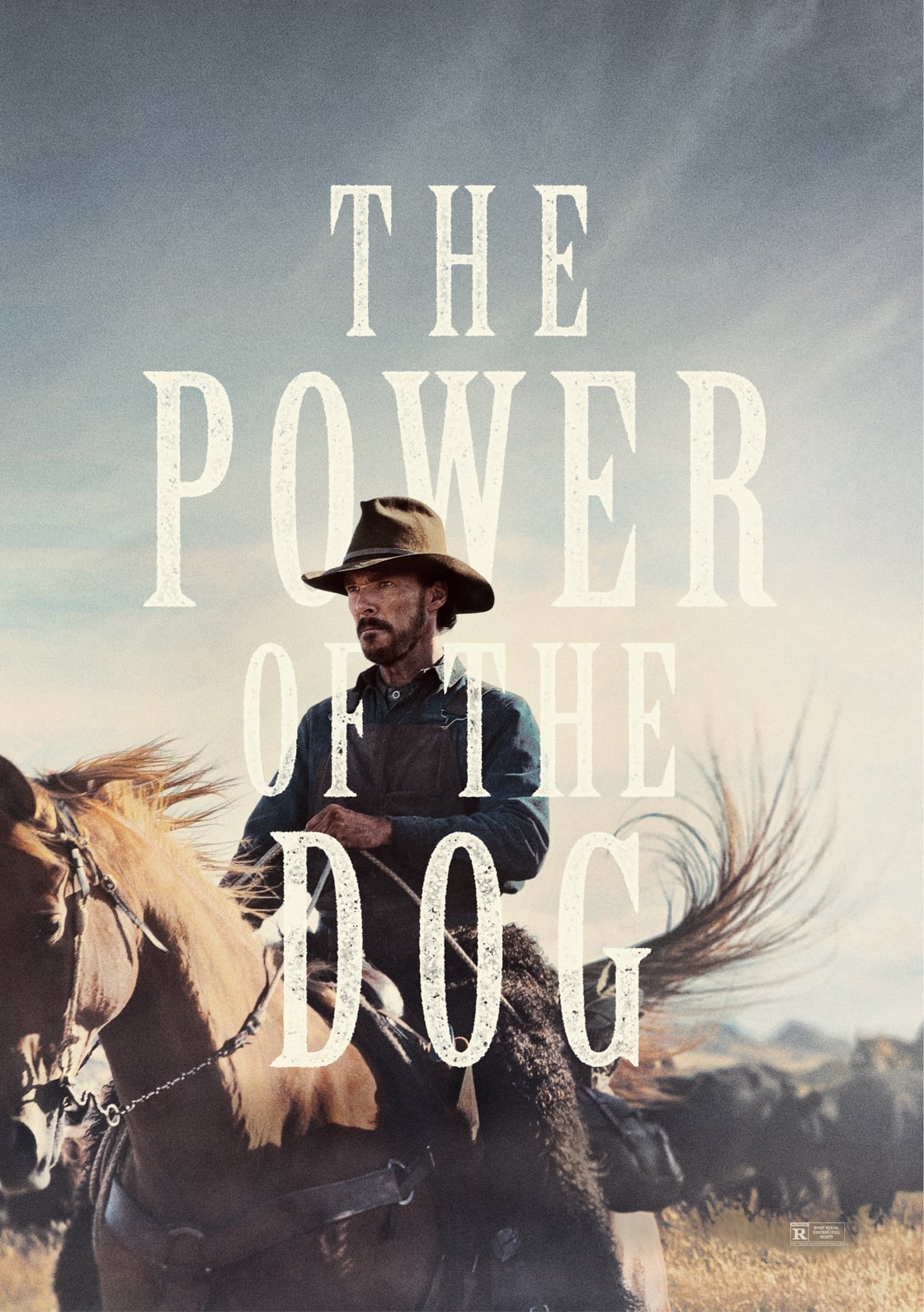 The Power of the Dog

In the remote, wide-open Montana of 1925, Brothers Phil (Cumberbatch) and George Burbank (Plemons) manage their sprawling family ranch together. The brothers are a study in contrasts: Phil is a macho cowboy with a sharp tongue and a cruel streak, while George, who wears clean suits on horseback, is quiet, measured and steady. When George takes widow Rose Gordon (Dunst) for his bride, Phil views her as a gold digger and treats her rudely. George tries defending her but there is no getting through to Phil. Rose also has an awkward, bookish teenage son named Peter (Smit-McPhee), who at first is teased mercilessly by Phil and his gang. Over time though, Phil decides to take Peter under his wing, but to what purpose? Will this uneasy group ever become a real family?

Director Campion’s gothic Western shows the veteran filmmaker at the peak of her powers. Her camera evokes both the raw beauty and sheer isolation of the Burbank ranch, romancing the stark beauty of the place, while also making us understand Rose’s extreme discomfort at landing there. In an Oscar-worthy performance, the British Cumberbatch plays a rugged American cowboy with total assurance. He’s not just a type though; underneath Phil’s swagger we sense emotional turbulence and a painful vulnerability. Meanwhile, Plemons tackles the less showy role of George with appropriate restraint. And Dunst is fabulous as a woman barely holding it together- an uncertain wife trying to get a foothold in her new life, and a mother haunted by a vague feeling that her son Peter (an excellent, spooky Smit-McPhee) may be in mortal danger. Her drinking problem doesn’t help. A dark, slow-burn Western drama with a surprise twist ending, Campion’s latest is anything but a dog.

The Pride of the Yankees