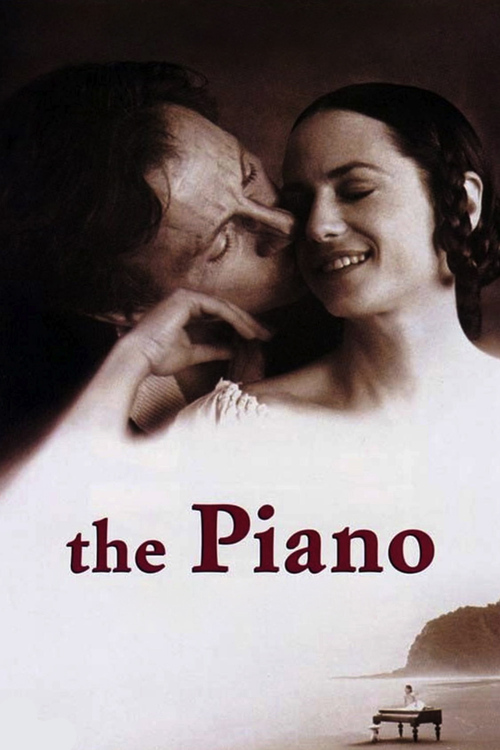 Set in the 19th century, Jane Campion's brilliant period tale was rightly lauded in 1993 for its eccentric storyline and otherworldly, dreamlike atmosphere. Despite never uttering a word, Oscar winner Hunter exudes intelligence and determination as the rebellious Ada, along with a repressed yet combustible sensuality. Anna Paquin is a marvel in her debut, exemplifying the mix of spunk and knowingness that made her a sought-after young star. Visually ravishing and exquisite, "The Piano" is Campion's visually poetic ode to our unspoken emotions.