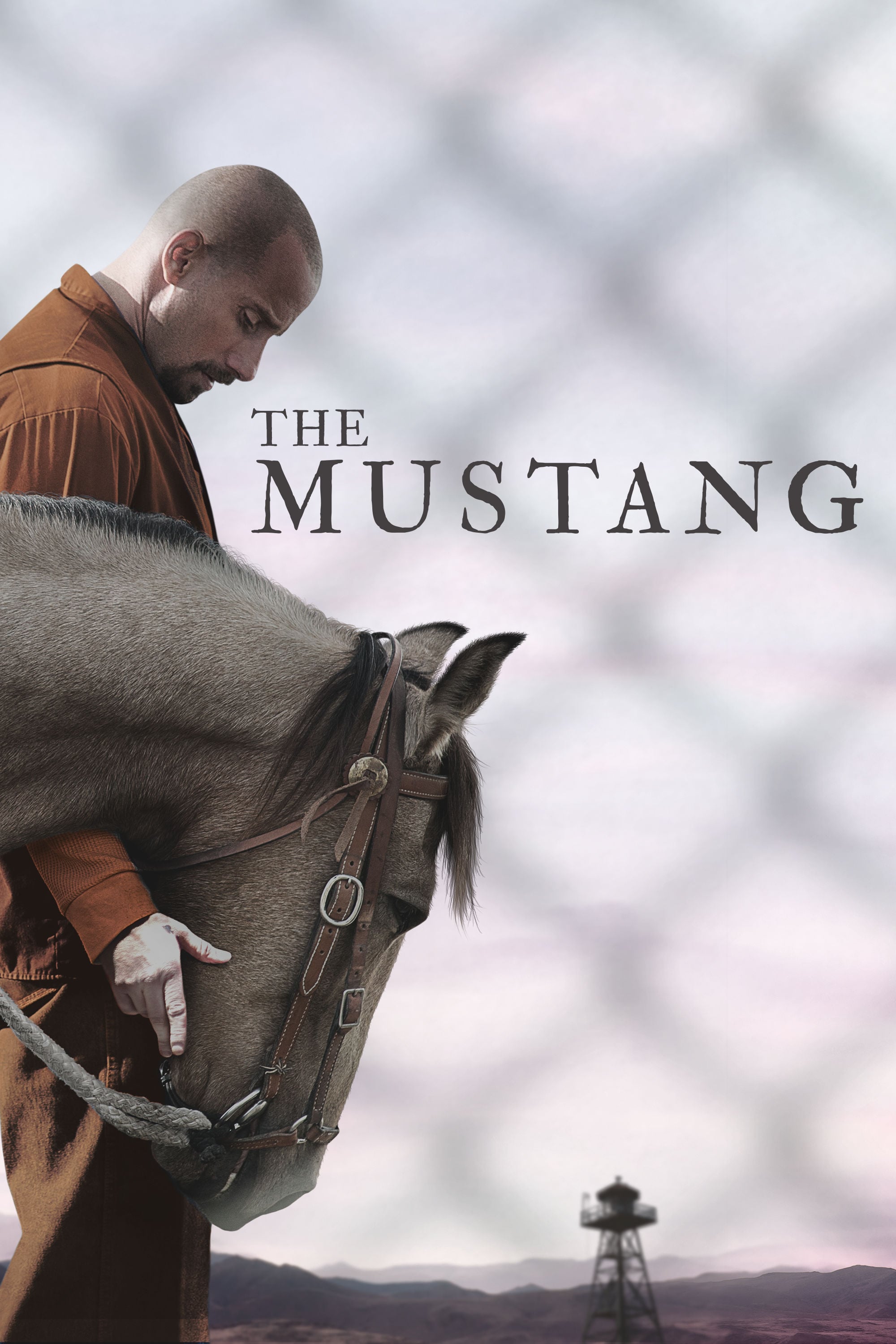 When we first meet him, Roman (Schoenaerts) is a frightening, hulking, coiled spring of a convict who spends a lot of his time in solitary confinement. We sense he’s in for a violent crime, and not getting out anytime soon. When he falls into a prison program that trains wild mustangs, he begins to find a reason to live again. Encouraged by fellow inmate Henry (Mitchell) and program leader Myles (Dern), Roman discovers a hidden gift that gives him the strength to reach out to long-lost daughter Martha (Adlon), whose resentment towards her Dad runs deep.

With heart and insight, this first feature from director de Claremont-Tonnerre tracks one angry man’s slow but steady redemption. The broodingly talented Schoenaerts breathes life into a  hard, bitter, wary character who nevertheless has tender feelings and yearnings buried deep inside; his scenes with Adlon are particularly striking. Veteran Dern is also memorable as a salty old coot with a heart of gold. A prison drama shot with a reverence for the wide open spaces, “The Mustang” is well worth the ride.

The Mystery of Picasso