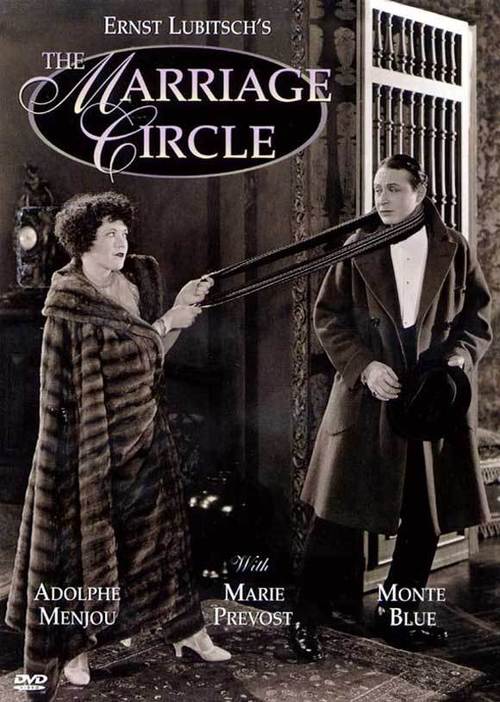 They don't make sex comedies like they used to, and no one even comes close to equaling Lubitsch, whose Warners-produced "Marriage Circle" epitomizes his famed touch. Sophisticated and naughty in equal measure, the film tracks the vicissitudes of love and illicit behavior among two wealthy Viennese couples (plus one confused gumshoe), and manages to have lots of sprightly fun in the offing. Lubitsch himself liked this film so much he remade it in 1932 as "One Hour With You."

The Marriage of Maria Braun