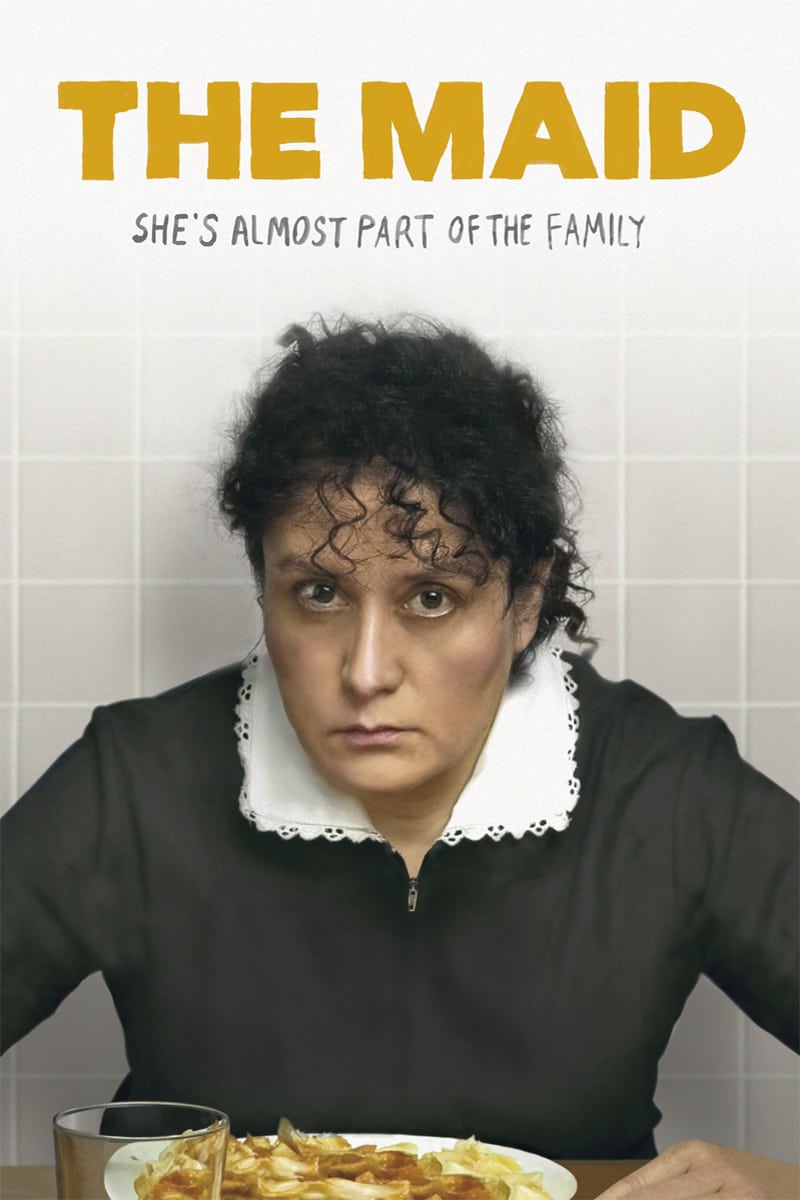 Live-in maid Raquel (Saavedra) has worked for the same wealthy Santiago family for over 20 years. The constant cleaning, cooking and caring for the children is taking its toll; Raquel is having headaches and fainting spells. To help her out, Pilar (Celedon), her employer, hires a second maid. For Raquel, this is tantamount to a declaration of war, and she proceeds to make life extremely uncomfortable for young Mercedes (Villanueva), who quickly quits. Other maids follo, including Lucy (Loyola). Can Raquel learn to accept friendship and relinquish her emotional vise on the family?

Silva’s Golden Globe nominated drama walks a fine line between comedy and tragedy; Saavedra’s Raquel teeters on the edge of full-on psychosis and briefly the film risks veering into Jean Genet horror territory. Ultimately, the film course corrects, telling the simple story of a formerly self-sufficient person learning to open herself up to others. Saavedra’s performance carries the film, with her pained expression and closed-off posture reflecting her mental anguish. Silva also shows a delicate touch with comedy, as Raquel’s insecurity manifests itself.  Partly based on Silva’s own childhood experiences, this is an exquisitely rendered portrait of one woman’s rocky adjustment to a new stage of life.

The Major and the Minor