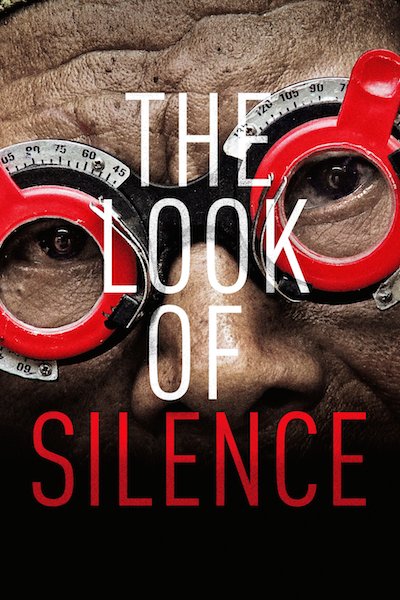 The Look of Silence

In Indonesia, Adi, an optometrist, cares for his aged, ailing parents. His mother, now 100, remembers her son Ramli, who was killed in 1966. By watching Oppenheimer’s 2012 film “The Act of Killing”, Adi learns about the government sanctioned massacres and discovers who was responsible for his brother’s brutal murder. With a film crew, Adi visits the perpetrators, some of whom are still in power, in an effort to understand and perhaps, forgive.

Shot shortly after the gruesomely diverting “The Act of Killing”, this Oscar nominated documentary works best as a reflective companion piece. Turning its focus onto the victims of the Communist purge in Indonesia, it chillingly reveals a half century of silence and fear, as the killers remain unpunished. As Adi quietly listens to the denials of guilt or claims of ignorance, his impassive face bears witness to horrific crimes unpunished in this powerful, poetic plea for truth.

The Lost City of Z