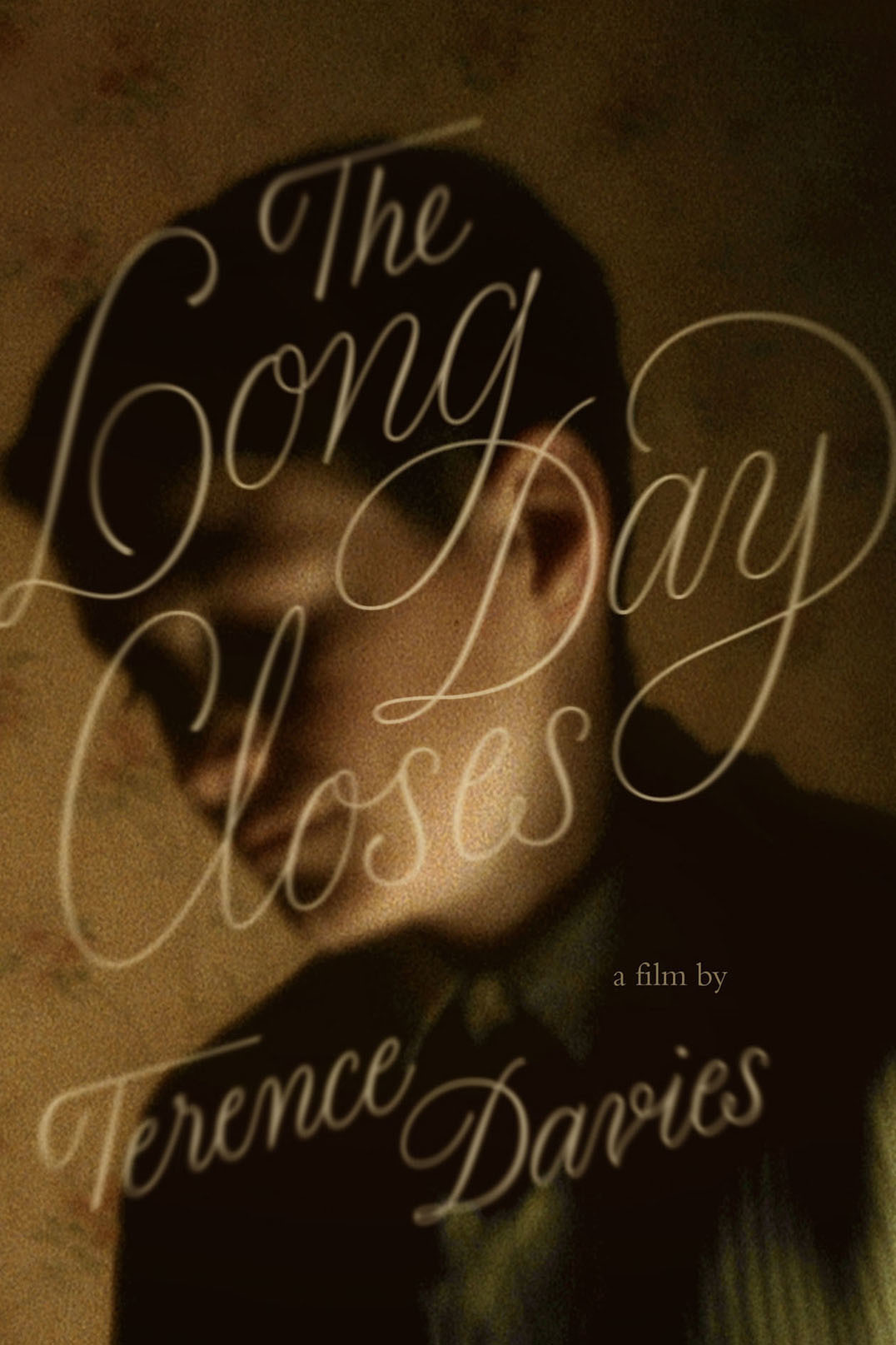 In mid-1950s Liverpool, eleven-year old Bud (McCormack) lives with his mother (Yates) and older siblings. Their large, Catholic, working-class family is loving and close, yet Bud is a retiring boy who spends a lot of time on his own- often at his favorite hangout, the movie theater. He accompanies his mother to church, and spends idle time gazing out the window, losing himself in his own imagination. But reality ends up intruding, as Bud is forced to adjust to a new school filled with strict masters and mean bullies.

With this affecting film, British filmmaker Davies continues to plumb his own life after the autobiographical “Distant Voices, Still Lives” (1988). Stylistically this nostalgic recreation is non-linear: events unfold as if we were peeking into the mind of the director as he reminisces about his childhood. The snippets of memories are often just moments in time, such as the family gathered in front of the Christmas tree, or his mother (a lovely Yates) singing along to the radio. The soundtrack consists of movie dialogue (Orson Welles makes an appearance), or wistful songs of the time. Intimate yet surprisingly universal, this dreamy montage speaks both to the warmth of family love, and the fears of growing up.