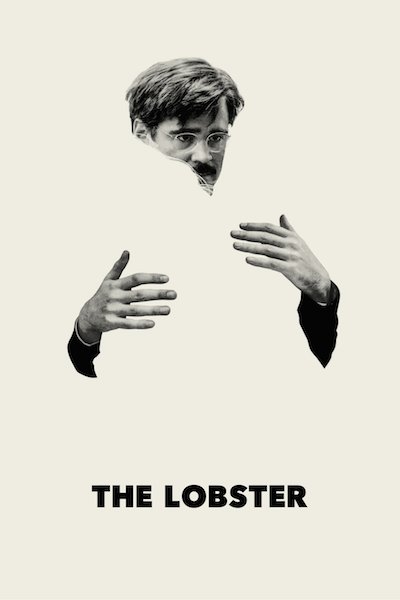 In the near future, it is illegal to be single. Recently divorced David (Farrell) is taken to a hotel in the country where the leader (Colman) explains that if he does not find a romantic partner within 45 days, he will be transformed into an animal of his choice. David, who is near-sighted, tries desperately to find a significant other by altering his nature. Eventually David escapes and meets a woman (Weisz) who is similarly near-sighted.

Greek director Lanthimos, in his first English language film, delivers a dark, deadpan comedy on the tragedy of searching for a soulmate at the expense of one’s soul. Farrell, pudgy and pitiable, has never so fully inhabited a role, finding humor and pathos in his character. Lanthimos’s world exists in a heightened reality, where absurdism reaches heights that would have made Samuel Beckett proud. Both a disturbing allegory for, and a sad commentary on today’s couple-centric world, this hilarious satire took home the Cannes film festival jury prize. (All that said, it’s not for all tastes).

The Loneliness of the Long Distance Runner