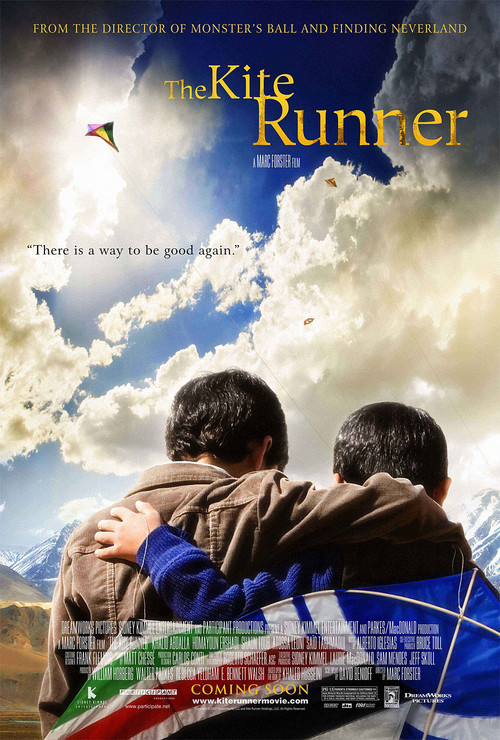 As a youth, well-born Afghan immigrant Amir (Ebrahimi) spent his days tooling around with Hassan (Mahmidzada), the son of his father's servant. But a brutal, abusive act perpetrated against Hassan distanced Amir from his childhood soulmate, locking him into a dark pit of shame. Years later, after fleeing the Taliban and settling in America, Amir (Abdalla) receives a phone call from Pakistan and embraces the opportunity to repair a decades-old breach of trust.

By now, most everyone within earshot of a TV or radio has heard of Khaled Hosseini's bestselling novel, "The Kite Runner." But Marc Forster has translated this incredibly poignant story of friendship, political turmoil, and cultural shame into a masterly melodrama that deserves recognition of its own. Part immigrant drama, part coming-of-age story, the lushly photographed "Runner" is never less than absorbing, thanks in large part to Forster's sure hand with his child actors.