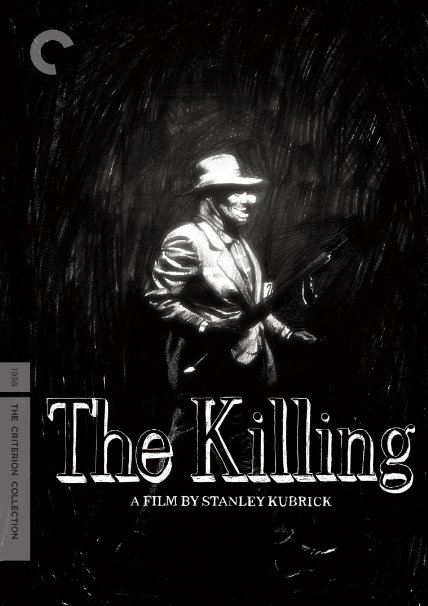 A young Stanley Kubrick helmed this superb depiction of an intricate racetrack robbery, masterminded by one Johnny Clay (Hayden). Johnny's plan seems pretty airtight, but as always in crime, there's the unknown human element — and the ever-mysterious hand of fate — to worry about. A small-timer up to now, the money-hungry Clay may be in over his head, and unfortunately, his crew begins to sense it.

From the outset, the film gives off a palpable tension and sense of impending doom, but the caper goes ahead anyway. Shot verite-style on a miniscule budget, this trim little noir delivers skillfully paced, edge-of-your-seat entertainment, accented by vivid characterizations (Cook and Windsor stand out as a wildly dysfunctional couple). This picture put the brilliant Kubrick on the map, and it's easy to see why. Beyond memorable performances from the distinctive "B" cast, its assets include Lucien Ballard's stark, striking cinematography, and a biting script by Kubrick and Jim Thompson, who also wrote "The Grifters." Lean and raw like its protagonists, "The Killing" still shapes up as one thrilling horse race.