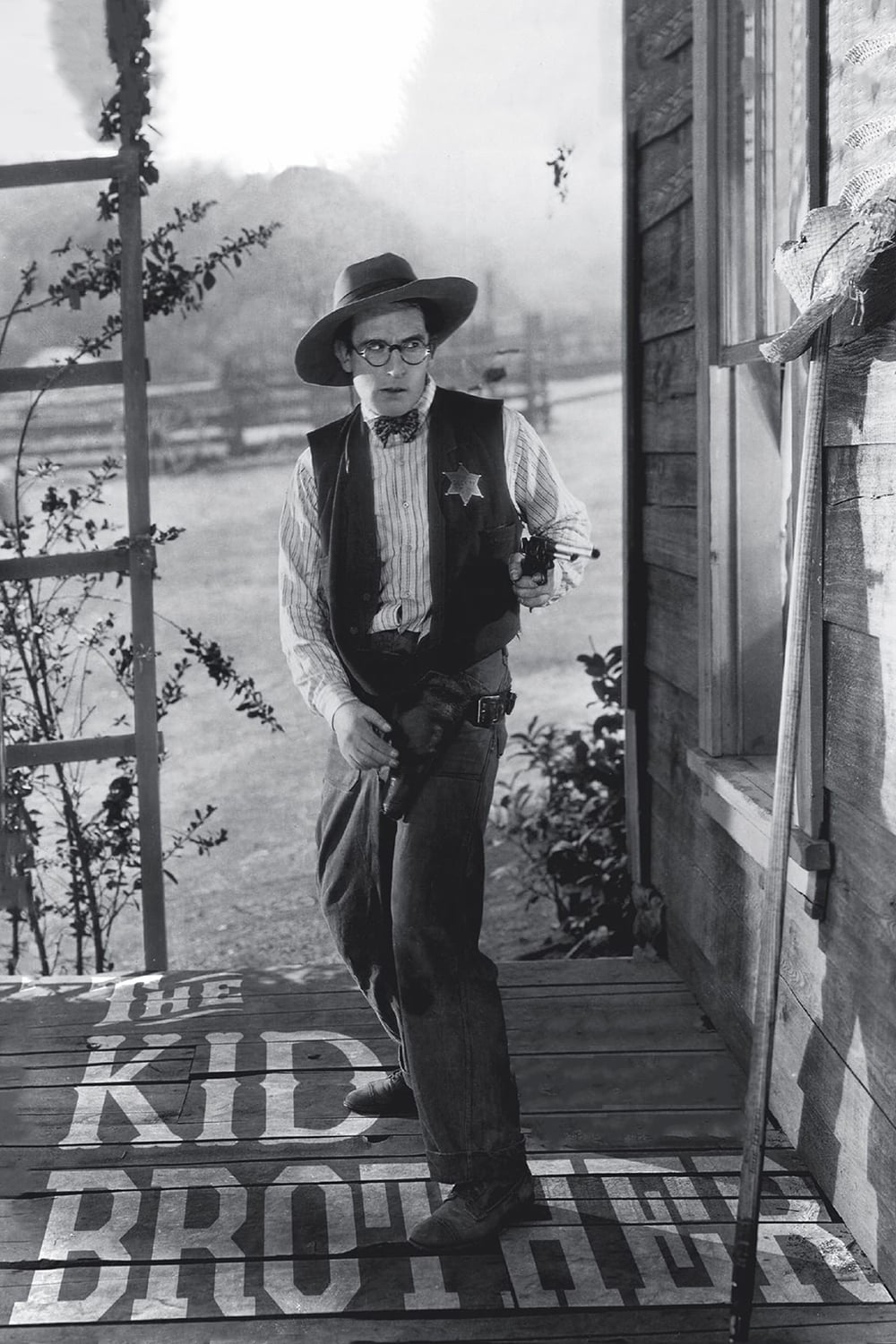 Way out in the rural West, Harold Hickory (Lloyd) is the runt of the litter in a family of strapping, macho men, led by his domineering widower Dad Jim (James), who is sheriff of the town. Jim clearly favors his two burly elder sons, Leo (Leo Willis) and Olin (Olin Francis). Meanwhile Harold is relegated to doing most of the work around the family farm. When a traveling medicine show arrives, so does a possible romance for Harold, in the form of Mary Powers (Ralston). However a couple of her associates have only larceny on their minds. A succession of events finally gives Harold the opportunity to show his father what he’s capable of, and just perhaps, also win the girl of his dreams.

Thanks to the Criterion Collection for bringing back yet another top Lloyd comedy classic in pristine condition. “Kid Brother” features a plethora of inspired sight gags and physical comedy, as only Lloyd could deliver. From the ingenious ways he makes short work of his farm chores to a climactic fight on a boat you won’t want to miss, there is more than enough to keep audiences thrilled and engaged. And the budding love story with Ralston gives this picture some heart. Though we understand why some might underestimate Harold at first, we also know this is one “kid brother” worth betting on!

The Kid with a Bike