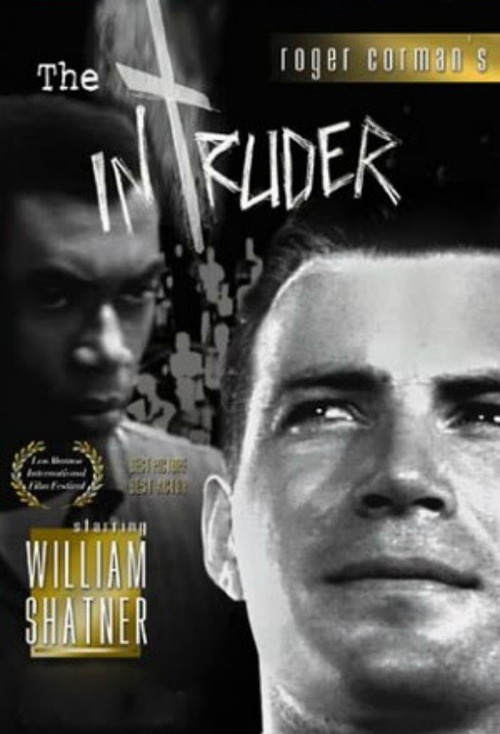 Shot on location in Missouri despite opposition from local residents, this raw, flagrantly progressive drama of white racism and mob mentality in a small town was exploitation king Corman's biggest critical success (and ironically, his only film to lose money). In the crowning performance of his career, future "Star Trek" captain Shatner plays a bold conniving bigot; one who can confidently sweet talk women and work up an anxious audience with inflammatory rhetoric, but cowers pathetically when directly confronted. Strikingly photographed and crackling with tension, "The Intruder" is one of Corman's finestmost celebrated efforts in the director's chair.