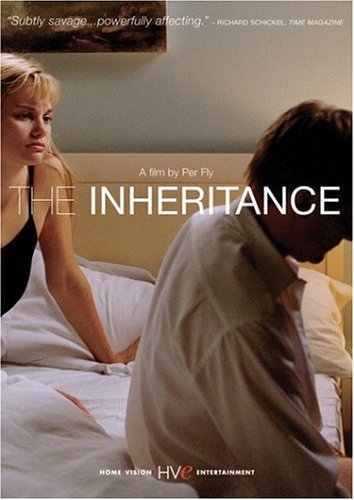 After the suicide of his father, a steel magnate whose business was floundering, Stockholm restaurateur Christoffer (Thomsen) is urged by his mother (Norby) to take over the collapsed company, which he reluctantly agrees to do. But the strain of performing the role of unseasoned CEO begins to take a toll on Christoffer’s marriage to Maria (Werlinder), an up-and-coming stage actress.

Fly’s “Inheritance,” the second installment of a trilogy, traces the conflict between personal responsibility and one’s own sense of destiny. Thomsen’s Christoffer is a man persuaded to leave a contented life to assume duties that are foreign to his nature, and his gradual change into a ruthless corporate dealer leaves wife Maria feeling he’s increasingly heartless. Lensed in a docu-realistic style, and enlivened by top-notch performances, “The Inheritance” is an engrossing family drama that’s both wrenchingly intimate and tonally true-to-life.