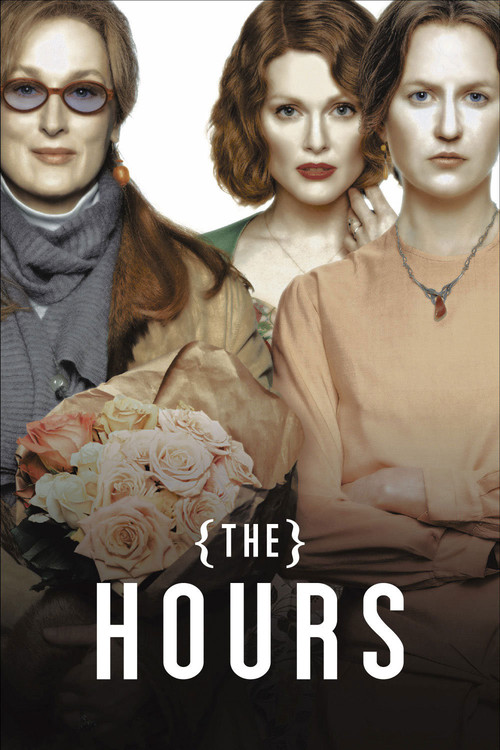 This wildly inventive film moves seamlessly among three different time periods and women. We explore the fragile existence of gifted but disturbed writer Virginia Woolf (Kidman) as she starts writing "Mrs. Dalloway"; then meet Laura (Moore) a housewife and mother in late 1940s L.A., who becomes depressed after reading Woolf's book; and finally, confront the predicament of Clarissa (Streep), a modern Dalloway-like book editor, whose lifetime project, a dying author played by Harris, is receding before her eyes. Each interwoven tale plays out a variation on Woolf's own isolation and sense of futility.

A subtle, literate meditation on life's hidden detours which direct us away from self-knowledge and fulfillment. Stephen Daldry's ambitious piece succeeds as intense, disturbing drama, showcasing the prodigious talents of all three stars (Kidman deservedly won an Oscar). Harris, Toni Collette, and John C. Reilly also shine in this memorable feature. Well worth your two hours!

The House I Live In