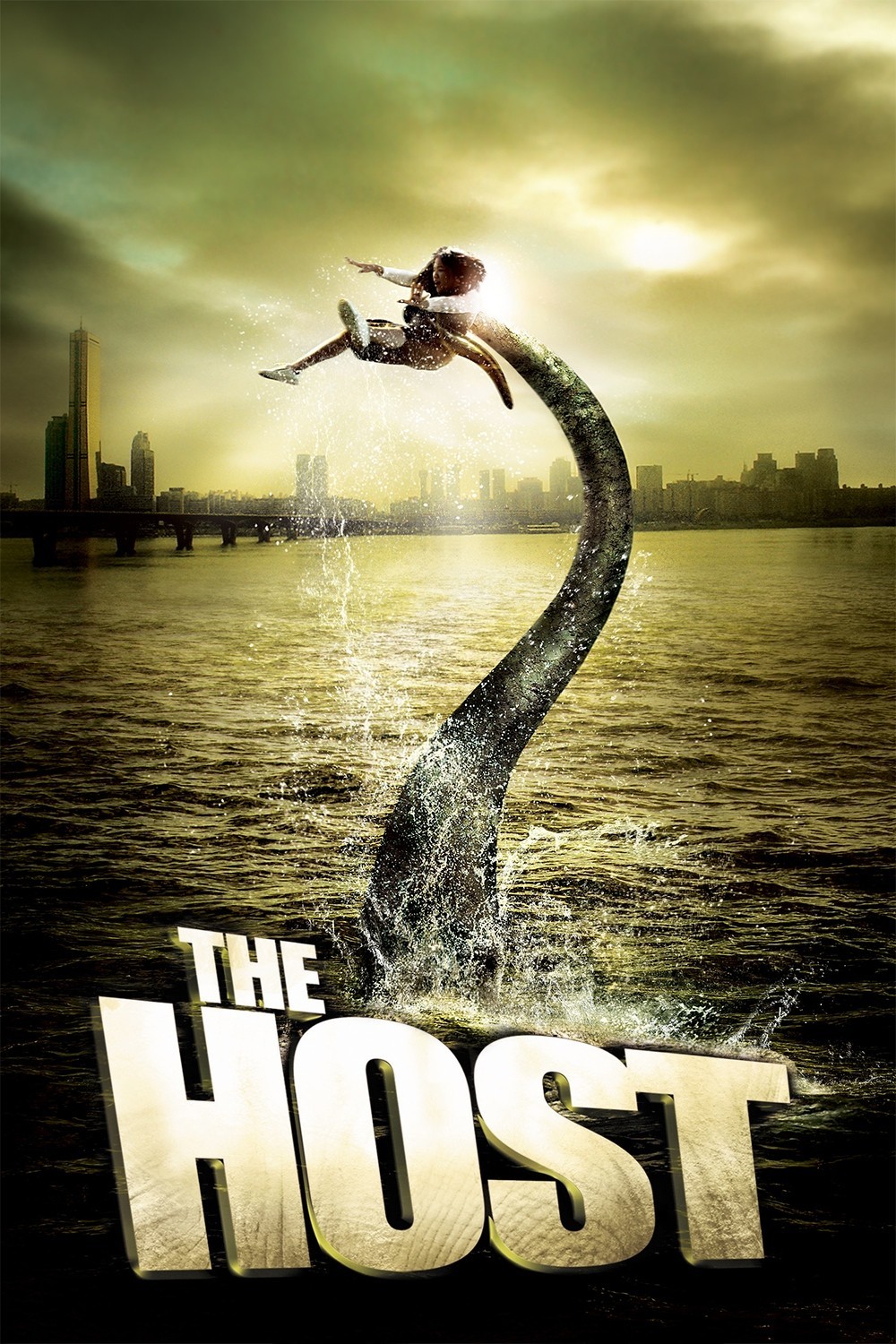 After an American military man (Wilson) authorizes the dumping of toxic waste in Seoul's Han River, a giant amphibian mutant springs from the water, devouring sunbathers and wreaking havoc, then snatches precocious schoolgirl Park Nam-il (Park). Now her dense, bumbling young father Gang-du (Song) sets out to find the creature's lair with the help of his dysfunctional family. But with the city in a state of emergency after the creature's deadly attack, he'll first have to evade the authorities who want him quarantined.

This highly entertaining Korean film breaks all the rules of the classic monster movie (we see the fish-behemoth in the first ten minutes) and invents a few new ones, including layering the action with a sharp critique of American militarism, toxic-waste dumping, and police brutality. Bong's flashy combination of humor, pathos, and chills elevate this above other Godzilla-esque retreads, and the special effects in particular are elegantly rendered. With its squabbling clan of screw-ups hunting for the lost girl, "The Host" may have its amusing, even farcical moments — but nobody's laughing when that sea creature makes an appearance!

The Hound of the Baskervilles