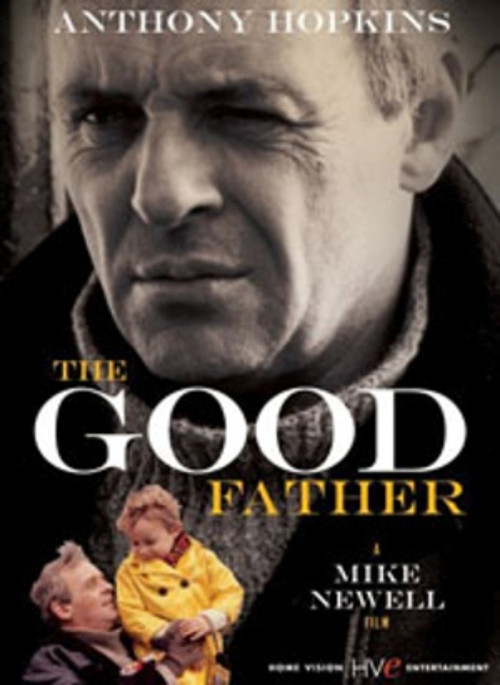 Embittered and broken after his wife Emmy (Walter) leaves him, taking their young son, publishing exec Bill Hooper (Hopkins) begins to muck about in the marital affairs of his friend, Roger Miles (Broadbent), whose own wife is asking for a divorce. Believing it was his pro-feminist attitudes that emboldened Emmy's decision to leave, Bill begins encouraging Roger to fight for custody of his own child, even though it may destroy what remains of their union.

The disintegration of marriage has been a common theme in film since the 1960s, but few movies charting the fallout of the sexual revolution have the devastating emotional power of Newell's unsparing "Father." Compelling performances by Hopkins, Broadbent, and Simon Callow place this sensitively directed domestic drama of male resentment above the fray. Though it's set in the '80s, "Father" has a lot to say even now about marriage, masculine anxiety, and the reverberations of the women's movement.

The Good Fight: The Abraham Lincoln Brigade in the Spanish Civil War