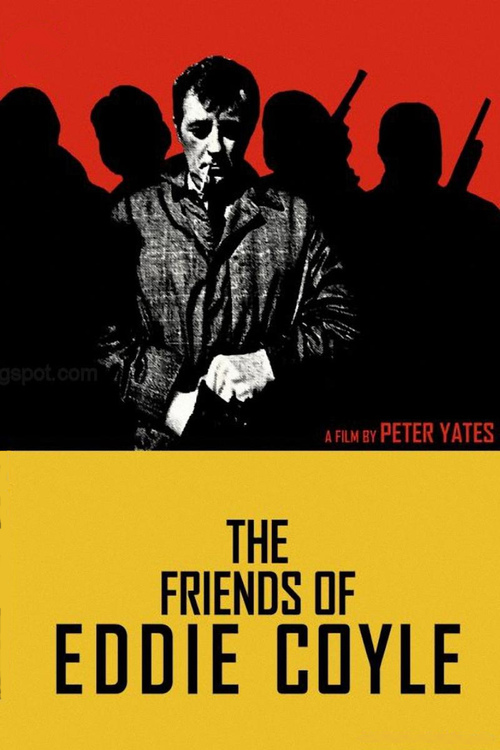 The Friends of Eddie Coyle

Robert Mitchum plays burned-out Boston hood Eddie “Fingers” Coyle, a small-time gun-runner, on the fringes of the Boston mob, who finds himself facing a second prison stint for participating in a botched robbery. Desperate not to go back, he ponders whether to provide determined cop Dave Foley (Jordan) with some timely information on his colleagues. Even though Eddie is stalling for time and in fact hasn’t got that much to tell, his “friends” — including bartender/hit-man Dillon (Boyle) and bank robber Jimmy (Rocco) — won’t be very understanding.

Peter Yates’s grim, ultra-realistic crime drama provided Mitchum with his finest late career role. His Eddie confronts a frightening future, but all this hulking shell of a man feels is tired. No one plays world-weary better than Mitchum, and he even nails a Boston accent. On-location shooting at seedy Beantown locales only heightens the film’s sense of authenticity. Paul Monash’s script (adapted from a novel by George V. Higgins) vividly captures the distinctive language of the Boston underworld, and gets delivered with conviction by a uniformly first-rate cast. Friends, meet “Eddie Coyle.”