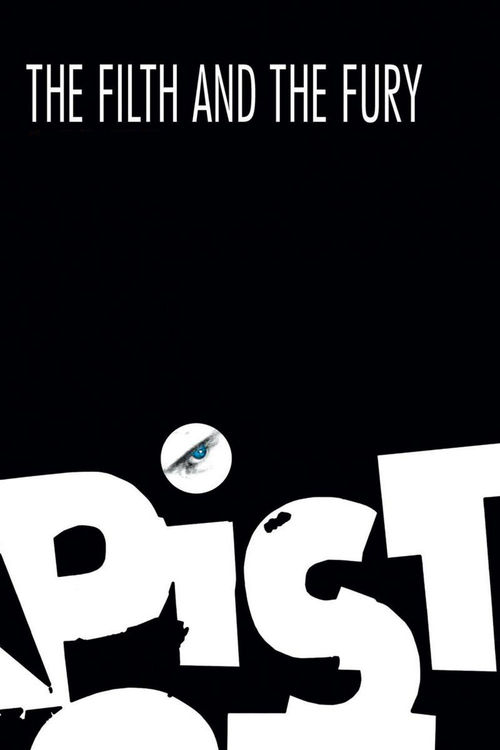 The Filth and the Fury

"I am the antichrist/I am an anarchist!" mewled the ever-sneering Johnny Rotten at the height of his infamy, with fellow Sex Pistols Paul Cook, Steve Jones, and Sid Vicious. Known for their lewd and irreverent antics on- and off-stage, the Pistols — coaxed by Svengali-esque manager Malcolm McLaren — reinvigorated rock-n-roll in the '70s while thumbing their nose at record labels, the media, public values, and even the Queen. "Filth" tracks their unlikely rise to fame and ignominious self-destruction in a blaze of drugs, murder, litigation, and bad vibes.

Combining footage of the Pistols' legendarily ferocious and chaotic performances with revealing new interviews, this exhilarating postmortem on one of the more offensive bands in rock history picks up where Temple's own unfinished "The Great Rock' n 'Roll Swindle" left off. Hearing Lydon, Cook, and Jones revisit a tumultuous time in their obnoxious young lives — and then seeing the real deal in TV interviews and concert tapes — is worth half the admission. But there are also rare on-camera conversations with doomed bassist Sid Vicious and snotty manipulator McLaren to round out the picture. Caustic, funny, and hard for any rock music fan to ignore.