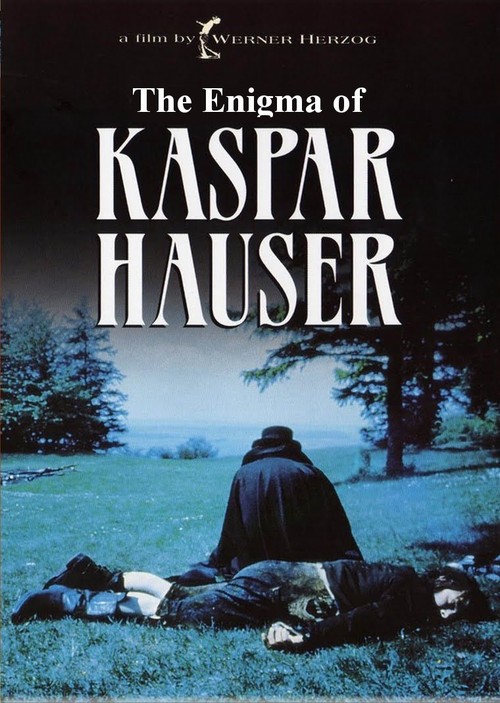 The Enigma of Kaspar Hauser

In 1828, a ragged boy is found in the town square of Nuremberg, Germany. Having been imprisoned in a dark cellar by an unknown party, the foundling can neither talk nor reason. Ogled and taunted by curious locals, Kaspar Hauser (Bruno S.) is eventually taught to read and write, and is schooled in the ways of society by a kindly patron. But can Kaspar fit in, or is this noble savage forever destined to be an impenetrable mystery, even to himself?

With "Kaspar," a somber yet engrossing drama accentuated by the lilting strains of Pachelbel's Canon, Herzog found an unusually rich metaphor for man's primitive state. Bruno S., a mental patient taken in by the audacious Teutonic filmmaker, fully embraced the role, refusing even to doff his 19th-century costume at the end of a day's shoot. He plays Kaspar as a perpetually shell-shocked, almost autistic innocent whose strained efforts to communicate and assimilate are thwarted by a profound, perhaps prophetic otherness. The question for Herzog, of course, is whether reason enlightens or imprisons us — an "Enigma" well worth pondering.