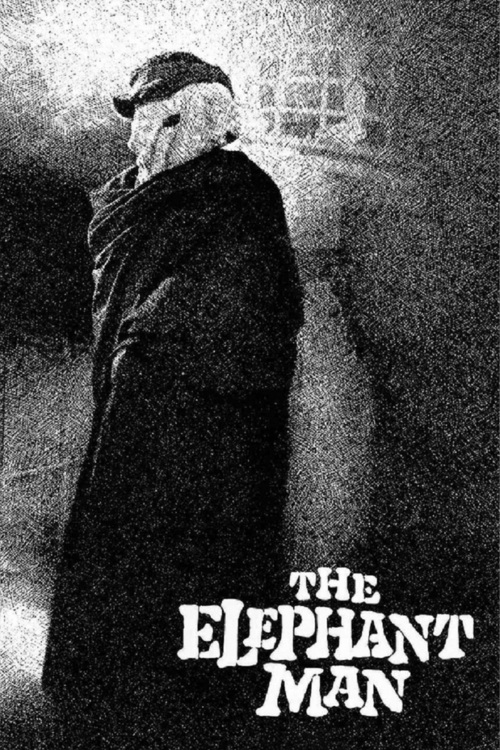 Hideously deformed by a rare disease, John Merrick (Hurt) makes a meager living in Victorian England as a circus sideshow freak, but is routinely mistreated by his cruel employer. Rescued from this despairing existence by Frederick Treves (Hopkins), a caring, highly respected doctor fascinated with his condition, the kindly, soft-spoken Merrick reveals himself to be a person of acute intelligence. Viewed as a curiosity by outsiders, he attempts to live with dignity in spite of his debilitating, horrific appearance.

Filmed in eerie black and white by "Blue Velvet" director David Lynch, this dour, heartbreaking drama about the real-life Merrick, known as "the Elephant Man," perfectly captures the gloomy, gothic atmosphere of late-19th-century England. But it also relates a deeply compassionate story, with Hurt delivering a pained, Oscar-nominated performance through all the heavy make-up, and an understated Hopkins equally sensitive as Dr. Treves. With an excellent supporting cast including John Gielgud, Anne Bancroft, and Wendy Hiller, "The Elephant Man" is a haunting tale that asks how we define humanity.