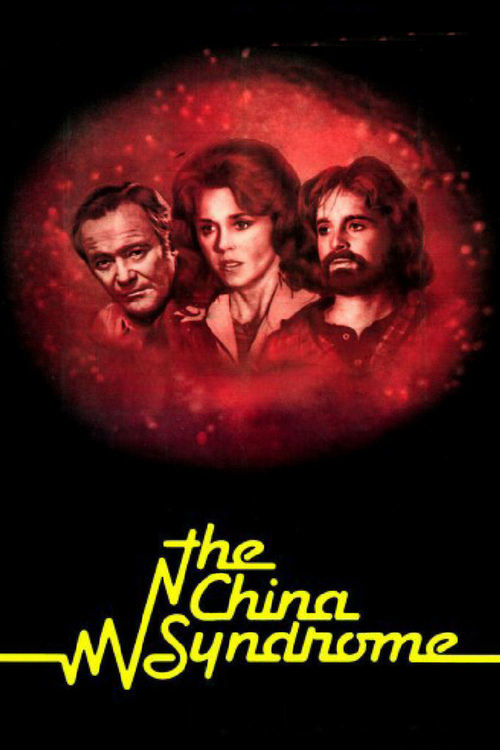 To the consternation of her bosses, ambitious TV reporter Kimberly Wells (Fonda) wants to get away from doing cheesy lifestyle segments and latch on to a serious story. She inadvertently finds it when she and cameraman Richard Adams (Douglas) go to cover a day in the life of a nearby power plant, and witness some frightening irregularities. Not surprisingly, the powers-that-be don't want their cover blown on these life-threatening issues, but senior plant official Jack Godell (Lemmon) won't accept a cover-up, and bravely attempts to get the story out, with Kimberly's help.

This tense and timely nail-biter is effective not only because director James Bridges gets all the fundamentals right, but because its explosive subject matter would soon hit home with a terrifying real-life incident at the Three Mile Island nuclear plant in Pennsylvania. Lemmon's Godell is a shattering portrayal, for which the actor received an Oscar nod, and Fonda is appealing and believable as a journalist who wants to be more than a pretty face. Co-star Douglas also produced.