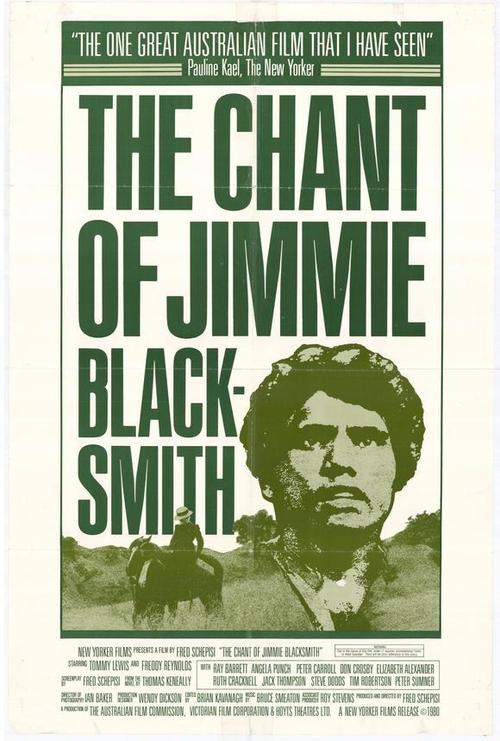 The Chant of Jimmie Blacksmith

Adapted from the fact-based novel by Thomas Keneally, this film follows the thorny path of the title character, a half-Aborigine, half-white man living in 1900 New South Wales. Caught between the pull of his native roots and pressure to conform to the “civilized” white way of life, Jimmie feels isolated, not part of either world, a fact exacerbated by relentlessly unjust treatment at the hands of his white employers. Things take a violent turn when years of humiliation finally make Jimmie snap.

Featuring believable performances from a cast of mostly non-professional actors (with Lewis a standout as the perennially tortured Jimmie), this gritty, unyielding Australian entry uncovers a stain on that country’s history in exploring the plight of marginalized Aboriginal communities over a century ago. While “Chant” pulls no punches regarding Australia’s systematic eradication of the Aboriginal culture, nor does it downplay its protagonist’s gut-wrenching violence. Ultimately, Jimmie’s shocking acts inspire both revulsion and a measure of sympathy. Though not for the faint of heart, this underexposed gem from Down Under certainly deserves a wider audience.