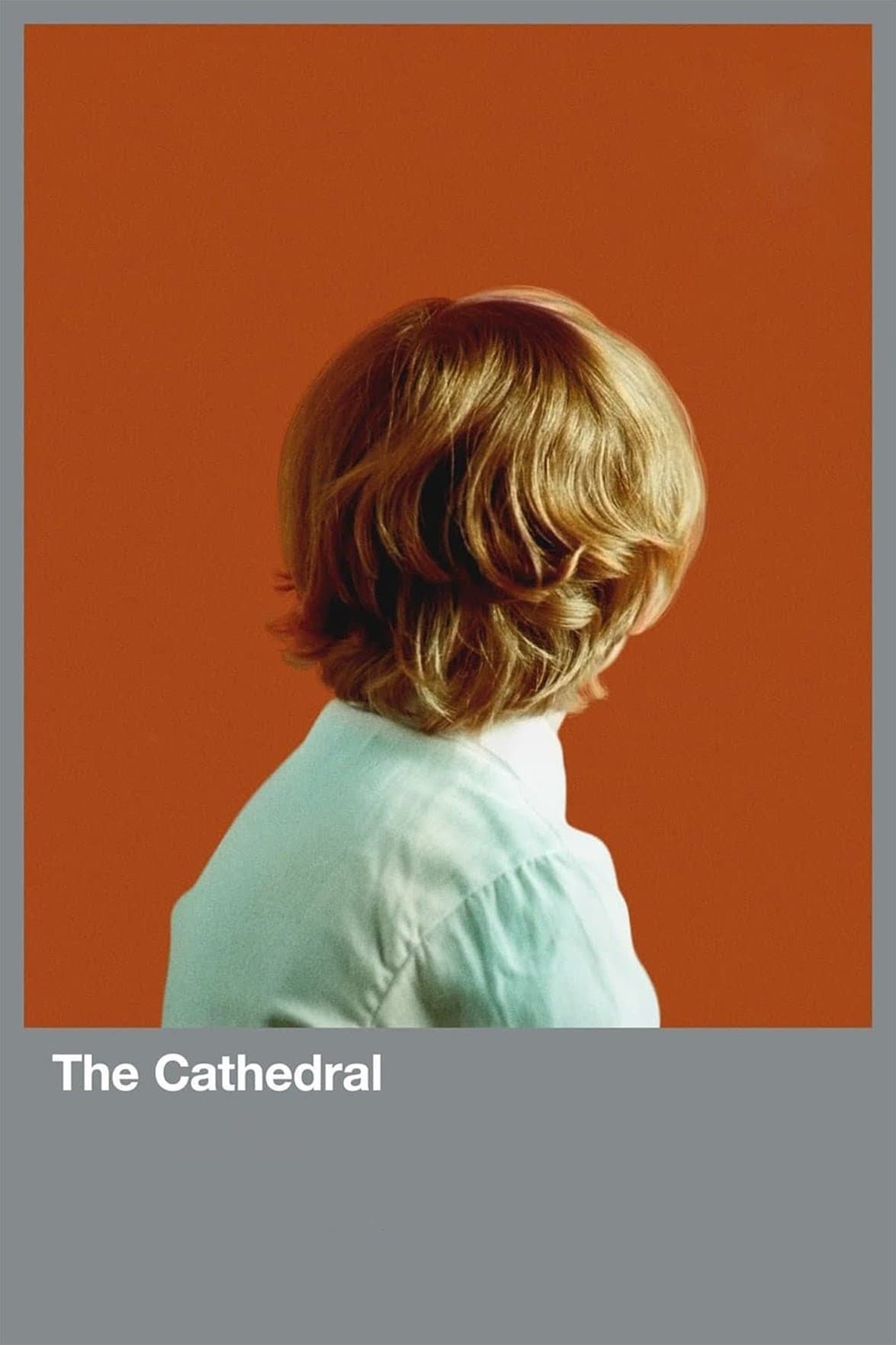 Jesse Damrosch (Levey) is the only child of Richard (d’Arcy James) and Lydia (Barbaro), a middle-class couple from Long Island with a large extended family, particularly on Lydia’s side. The volatile Richard struggles in his printing business, and has a complicated relationship with his in-laws, the Orkins (Zeisler and Singer), resenting both their numbers and relative affluence. As we track Jesse’s growth and development over two decades, we witness plenty of dysfunction on both sides of the family. The quiet, watchful youth takes it all in, and though he tries to keep a safe distance, he’s hardly immune to all the pain and frustration around him.

Director D’Ambrose has crafted a small wonder of a film, reportedly inspired by his own upbringing. Like Jesse, his on-screen self, he maintains a certain formal remove which works in portraying a very messy family life. Brian d’Arcy James walks away with the film as dad Richard, a man with high hopes who becomes unhappy with how his life turns out. Both Zeisler and Singer also score as the in-laws who exhibit contempt for Richard, as well as Mrs. Orkin’s sister and aging, dependent mother. It’s not a pretty family picture, but regardless, D’Ambrose invites us in, and makes us care.

The Cats of Mirikitani