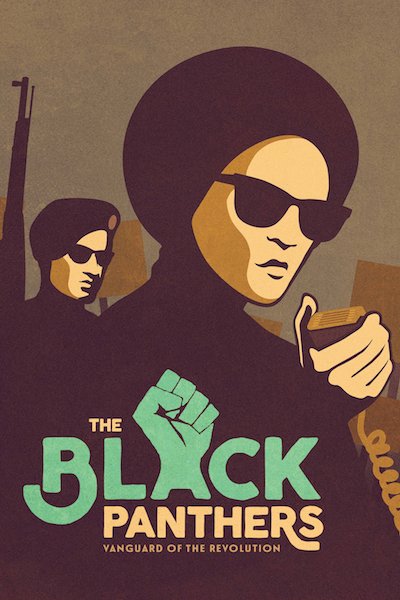 The Black Panthers: Vanguard of the Revolution

In 1966, Huey Newton and Bobby Seale founded The Black Panther Party for Self-Defense, in retaliation against racism and harassment. Their initial goal was revolutionary socialism and activism against police brutality, which eventually evolved to include social welfare programs such as “Free Breakfast for Children”. FBI Director J. Edgar Hoover viewed them as a significant threat, and instigated a covert operation to bring down their leaders.

Seven years in the making, Nelson’s gripping documentary spanning 16 years features over 30 interview subjects, including many former Party members. Electrifying footage from the era shows Panther leaders Seale and Newton, as well as Eldridge Cleaver and Fred Hampton, who was shot to death during a raid. Complex events are expertly parsed by an array of first-hand witnesses and historians to provide a clear-eyed, informative time-line. Some of the black and white footage may appear a bit grainy, but the substance of this apt, still topical documentary is all too vivid.