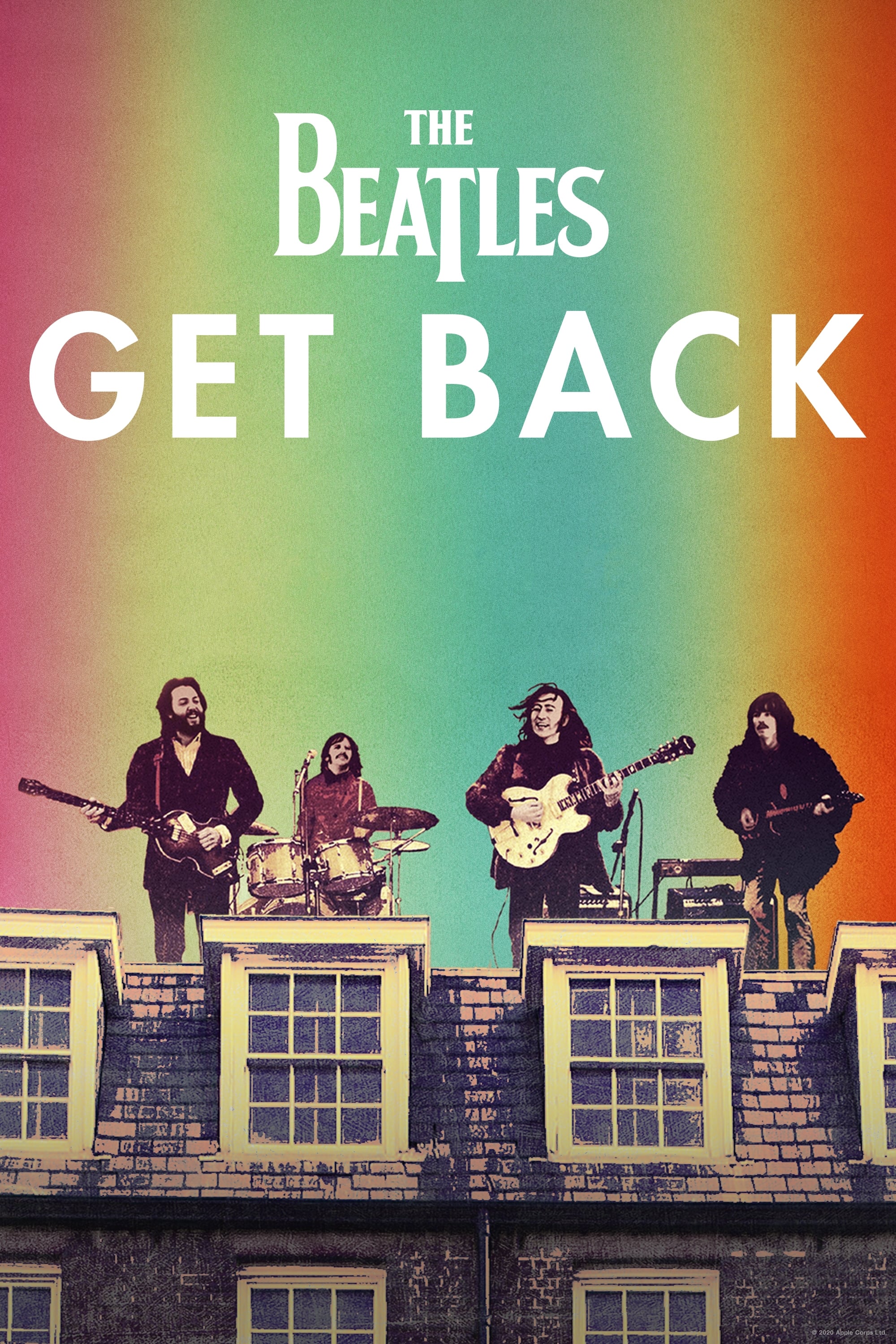 The Beatles: Get Back

At the peak of their fame in January 1969, the Beatles convene for their next project. They need to write and record over a dozen new songs in a matter of weeks, and are having all the action filmed by director Michael Lindsay-Hogg for an accompanying film or TV show. The Beatles haven’t performed live for nearly two years, so want everything to culminate in a live performance. (The resulting film, “Let It Be,” captured the forty-two-minute concert that ultimately happened on the roof of Apple Headquarters, which was cut short by London Police). Nearly five decades later, Beatles devotee Peter Jackson sourced and reviewed over sixty hours of Lindsay-Hogg’s video footage (and even more audio) to recreate that pivotal month in rich and fascinating detail. Though the band is close to splitting, great affection and stunning creativity still abound among “the Fab Four,” who comprised arguably the greatest rock band of all time.

With his customary skill and visual flair, Jackson has cut together a compelling, revealing three part narrative that lasts just under eight hours. Each of the three chronological episodes covers about a week in the process, and it only gets better as it goes along. We sense George’s growing frustration with being the group’s junior partner, chafing at Paul’s endless direction and cheerleading. Paul’s clearly the one trying to hold the group together, while John is receding into the arms of his new, ever-present love, Yoko Ono. (But no, she didn’t break up the band!) All the squabbles eventually get resolved, and they get back to making great music together. Jackson has lovingly restored the footage so it looks like it happened last week. To some “Get Back” might seem a bit talky and static at first, but fans of all ages will rightly view this as an important film that adds to our understanding of the Beatles phenomenon. And it’s mind-blowing to witness classic songs like “Let it Be” gradually taking shape. Watch “Get Back” at your own pace, but by all means, watch it.