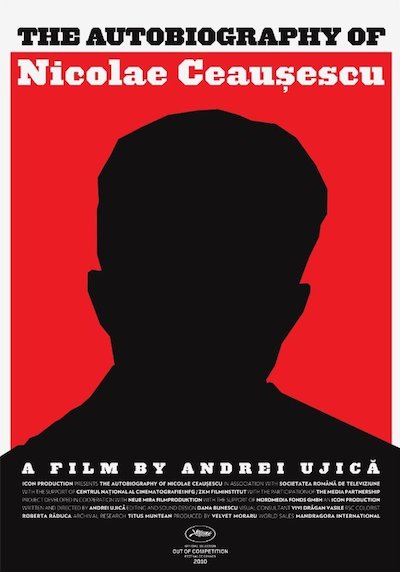 The Autobiography of Nicolae Ceausescu

In 1965, Nicolae Ceausescu succeeded to the leadership of Romania’s Communist Party and with much pomp became head of state in 1967. Throughout his long dictatorship, Ceausescu adhered to Socialist dogma, squelched the freedoms of his people, and brought about social and economic hardships. But he was also heralded as a “great leader” by none other than Jimmy Carter, and welcomed by heads of state, including Richard Nixon and the Queen of England. In 1989, after the Romanian Revolution, Ceausescu and his wife Elena experienced their comeuppance.

If a picture paints a thousand words, then this mosaic of images speaks volumes about the life of this Romanian despot. Director Ujica eschews historical context or voice-over narration in favor of footage drawn from the National Archives of Romania.  The officially sanctioned footage creates a propagandistic portrait that stands in stark contrast to the historical record. With judicious editing, and an almost trance-inducing rhythm, the film delivers a trenchant irony. Ideological speeches, visits to factories and bakeries, birthday celebrations…all emit the glow of self-aggrandizement. Though his eventual fate was harsh, one feels little sympathy for this cold, unprepossessing tyrant who kept a nation under his control for over two decades.